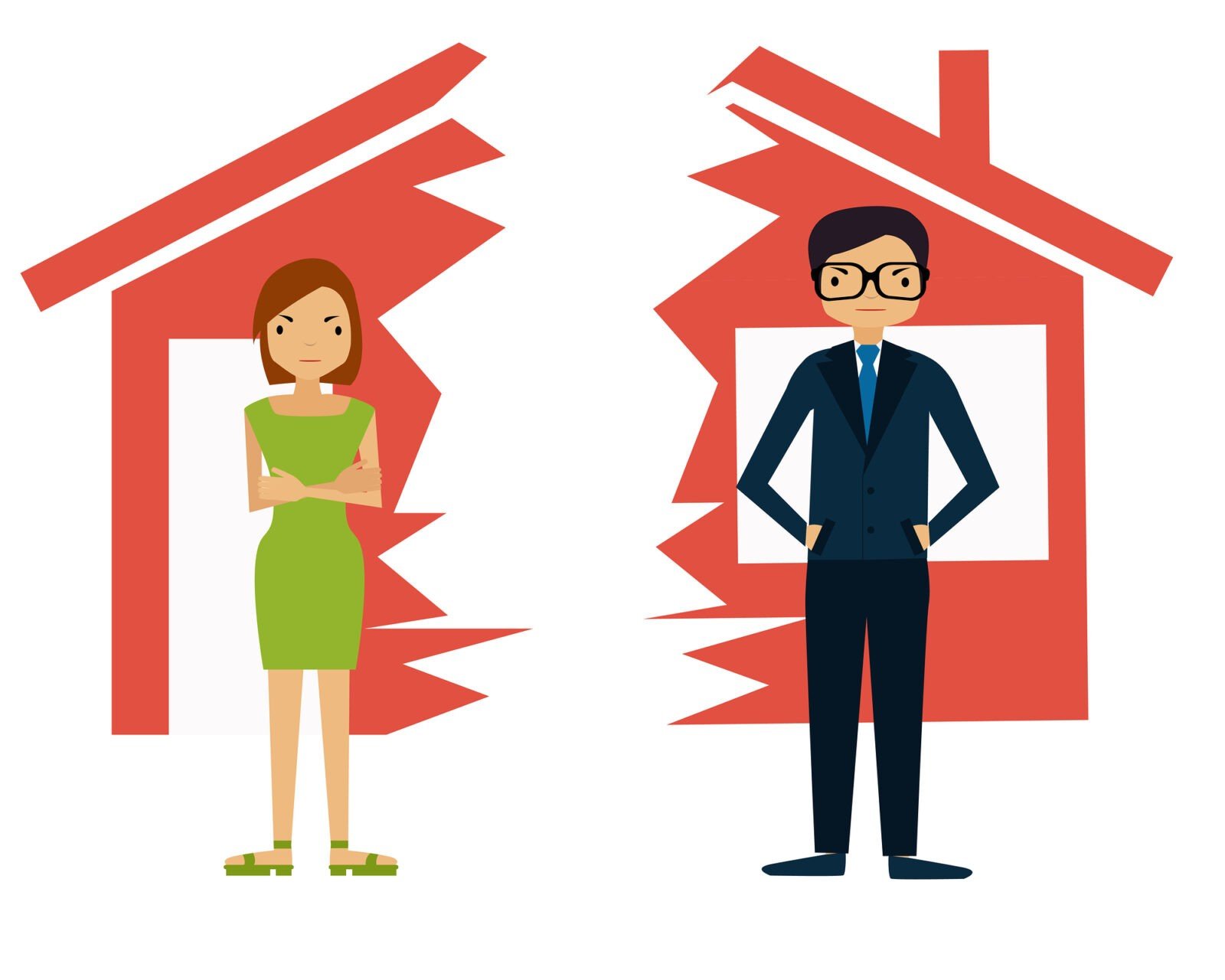 The family home is one of the first things to go in a divorce. Most couples make the difficult decision to sell their marital home either during the divorce, or just after its finalized. If you’re heading for divorce and planning to sell your home, the federal income tax exclusion can save you money. But to take advantage of its benefits, you’ll need to plan ahead.

How the Exclusion Works

Individuals can sell their main residence and pay no federal income tax on gains up to $250,000. That number doubles to $500,000 if the couple is married.

In order to qualify for this exclusion, the seller(s) must:

To qualify for the joint exclusion, at least one spouse must own the home and both must have used the home as a main residence.

Selling the Home before Divorce

If you plan on selling your home and your divorce has not been finalized, you may qualify for the joint exclusion if you were considered legally married at the end of the year the home is sold.

If you sell your home in July of this year, for example, and your divorce is finalized in March of next year, you would likely qualify for the higher, $500,000 exclusion.

There are two ways to claim this exclusion:

Selling Long After a Divorce

In many cases, an ex-partner will remain in the marital home long after the divorce. The former couple may continue to co-own the home, but only one ex-partner lives there. In other cases, one ex-spouse will maintain sole ownership of the home, while the other lives there.

The non-resident ex will have a difficult time claiming the gains exclusion if appropriate steps are not taken before the divorce is finalized, according to divorce lawyers. After three years of not living there, the non-resident ex no longer qualifies for one of the two requirements to claim the exclusion.

To circumvent this issue, a stipulation can be added to the divorce agreement that states the other ex-partner can continue living in the home for an agreed upon amount of time. For the non-resident ex, this stipulation satisfies the “use” requirement and the gain exclusion can be claimed.

Selling Shortly after the Divorce

If the home is sold shortly after the divorce, you cannot file jointly, nor can you claim the larger joint exclusion. However, the individual claim may still be made.

If the above-mentioned stipulation is not added into the divorce agreement, the non-resident ex would likely not qualify for the exemption if the home is sold three years or more after the divorce.