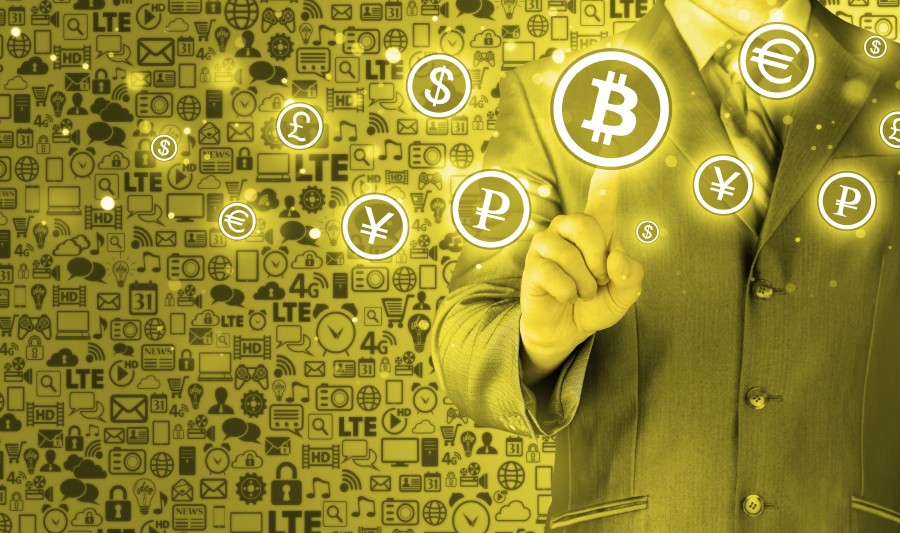 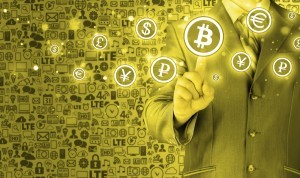 A new cryptocurrency is coming to the market, and this one is backed by gold. Known as Hayek, the cryptocurrency will launch on May 25 by Anthem Vault, a technology and metals company.

One coin will be valued at 1 gram of gold at the current market price. Hayek, named after the famous Austrian economist Friedrich Hayek, will serve as a more secure cryptocurrency than Bitcoin.

Anthem Vault’s CEO, Anthem Blanchard, stated that gold has always been the most trusted store of value. That is why it was chosen to back the new cryptocurrency. While gold prices have been volatile as of late, Blanchard notes that Forex has gotten even more volatile over the last decade.

Blanchard said that one use for the new cryptocurrency would be an alternative payment system in developing countries that have volatile currencies. People could pay each other with coins that have the same value as gold.

Hayek coins could also be used if there was a massive DDoS attack on the financial system. Because the cryptocurrency’s payment confirmation system is decentralized, systemic failure is nearly impossible, according to Blanchard.

At some point, Blanchard hopes to branch out beyond gold. The company’s ultimate goal is to make every metal spendable.