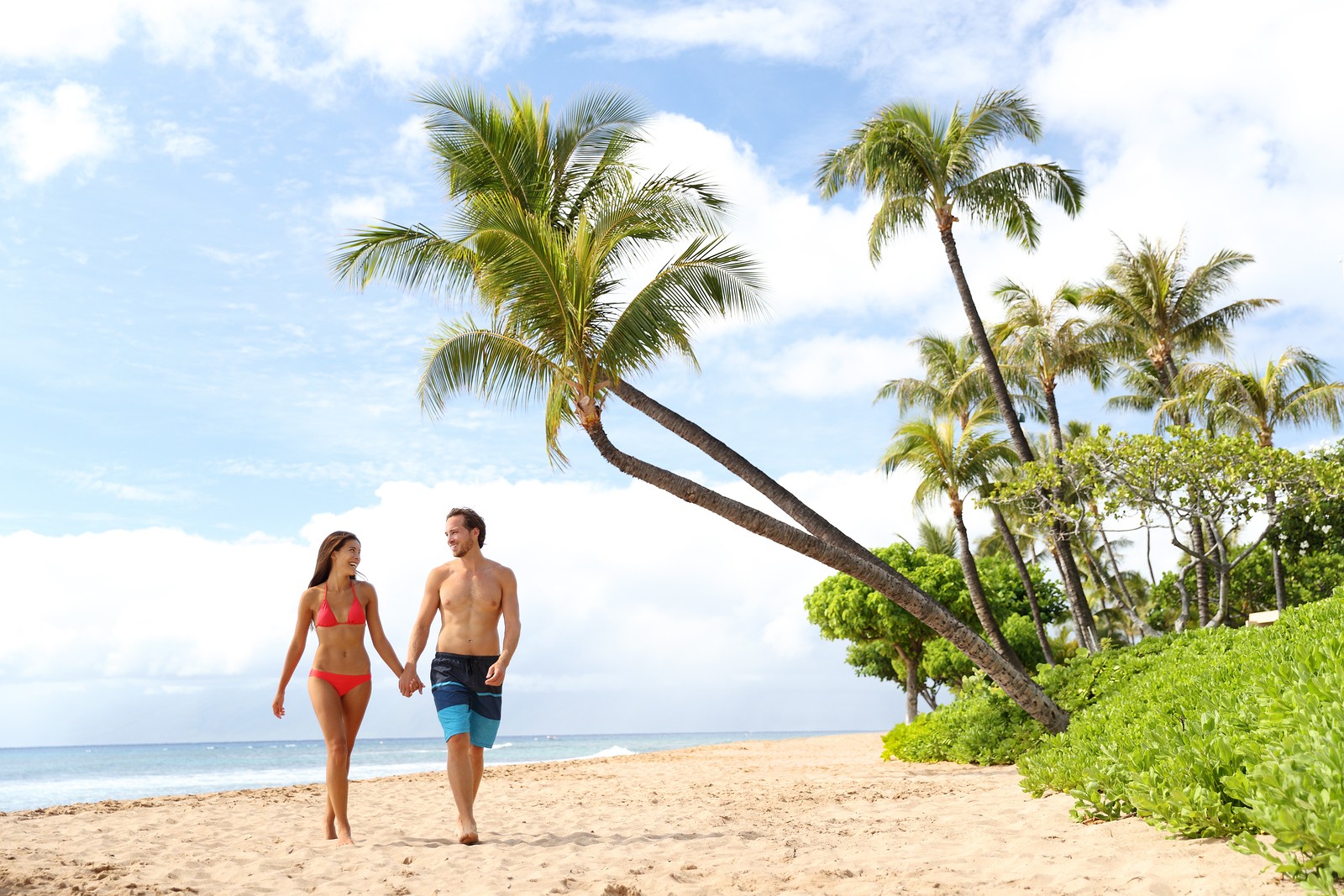 While revenue increased, net income decreased by $14.6 million, or 28%.

Mark Dunkerley, President and CEO of Hawaiian Airlines, said in a statement: “The year has started extremely well. Strong demand coupled with benign industry capacity growth in our geographies have given us a robust operating environment sufficient to more than offset the impact of the rising price of fuel.”

Including tax and delivery, fuel costs for Hawaiian Airlines, a subsidiary of Hawaiian Holdings, increased by 48.1% year-on-year to $103.5 million.

In the first quarter of 2017, more travelers booked flights with Hawaiian when scheduling things to do in Oahu, Honolulu and the main island. Hawaiian Airlines saw a 2.6% increase in passengers transported, with 943,363 passengers in Q1 2017 versus 919,547 passengers in the same period last year.

The carrier’s plan to exit underperforming markets appears to be paying off. It was the only carrier in 2016 to post unit revenue growth – a 2% full-year RASM increase. Last year, the company posted earnings per share of $51.19, up from $0.88 in 2013.

RASM increased by 6% in the fourth quarter of 2016, and the company raised its RASM forecast in its earnings report. The carrier now expects to post a 6.5%-8% RASM gain in the current quarter, beating rival American Airlines (AAL).

Hawaiian Airlines benefits from a more benign competitive environment in the West Coast-Hawaii routes, and its average fare is still 5% higher than its competitors on average. But the carrier is still a passenger-preferred airline simply because they offer perks that competitors do not.

Hawaiian Airlines still serves a meal and offers an authentic Hawaiian experience onboard. The company is also working on adding more legroom to its seating and upgrading its first-class seats to flat beds.

Despite its upbeat performance, Hawaiian Holdings stock is still trading 20% lower than its all-time high in 2016. Higher costs have scared off investors, as the company projects higher costs per available seat miles and new pilot contracts that added $25-$30 million in incremental costs.

An uptick n revenue growth should offset these costs, and some costs are related to investments that may reduce unit costs in the future. Hawaiian will incur costs for training related to its A321neo fleet, which won’t be operational until 2018, but the new fleet will cut costs dramatically compared to its aging Boeing fleet.