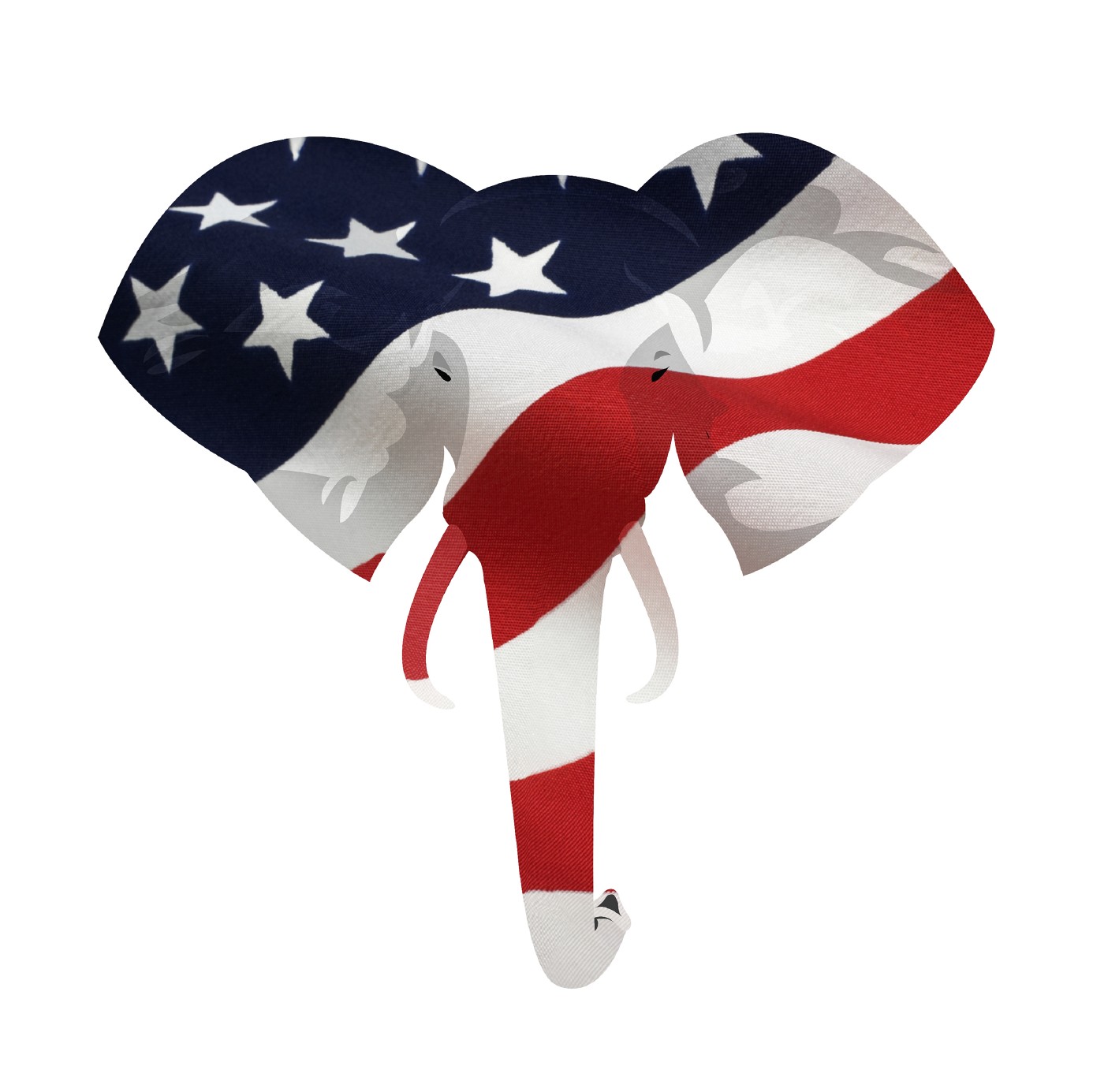 Semma Verma’s first day in office as the head of Centers for Medicare and Medicaid Services started with states vying for ways to protect residents from proposed cuts. Verma worked alongside her boss, Tom Price, dispatching letters soon after she was sworn into office to states.

The letter also urged states to “prod” Medicaid recipients to get jobs.

The letter highlights the Medicaid expansion under the Affordable Care Act (ACA) that extended the program to 11 million people. The expansion allows individuals with up to $16,000 in income to seek Medicaid coverage. Families of four can have an income of up to $34,000.

In her letter, she states that the ACA allows states to deprioritize vulnerable populations.

Verma and Price will redesign the program so that states can “modernize” their Medicaid programs without federal approval. The new administration will keep the requirement in place that requires states to request a “waiver” from federal rules. Medicaid provides coverage to 68 million people in the United States.

Critics of the proposed changes argue that the change in Medicaid law will require recipients to be employed or trained to hold jobs to receive their benefits.

Many recipients of Medicaid are elderly or disabled.

The Medicaid plan is speculated to penalize some while rewarding others. Vermont, home to Senator Bernie Sanders, is known for allowing more doctors into their Medicaid program by offering higher benefits, dental care and providing doctors with higher pay.

Federal spending in Vermont for their Medicaid program is nearly as high in the state as it is in New Hampshire, despite the latter having twice the population of Vermont. Medicaid is a program that’s funded 40% by the state and 60% by the federal government.

Caps put a limit on the amount of funding that the federal government provides for Medicaid enrollees. Per capita limits are based on inflation, but critics cite the fact that health care spending rises much faster than the Consumer Price Index.

Federal funding erosion puts 50,000 additional residents in the state at risk of losing their coverage.

The Congressional Budget Office Report from earlier in the week found that the Republican health care plan will lead to 14 million current enrollees in Medicaid losing their coverage by 2026. The report indicates that 24 million Americans will lose their health insurance over the next 10 years under the Republican plan.

The total number of uninsured people is expected to rise to 50 million by 2026.

Republican lawmakers in the House and Senate have expressed concern over the legislation. Democrats in the government state that the new law will provide tax breaks of $285 billion to the top 2% while eliminating insurance for 24 million people.