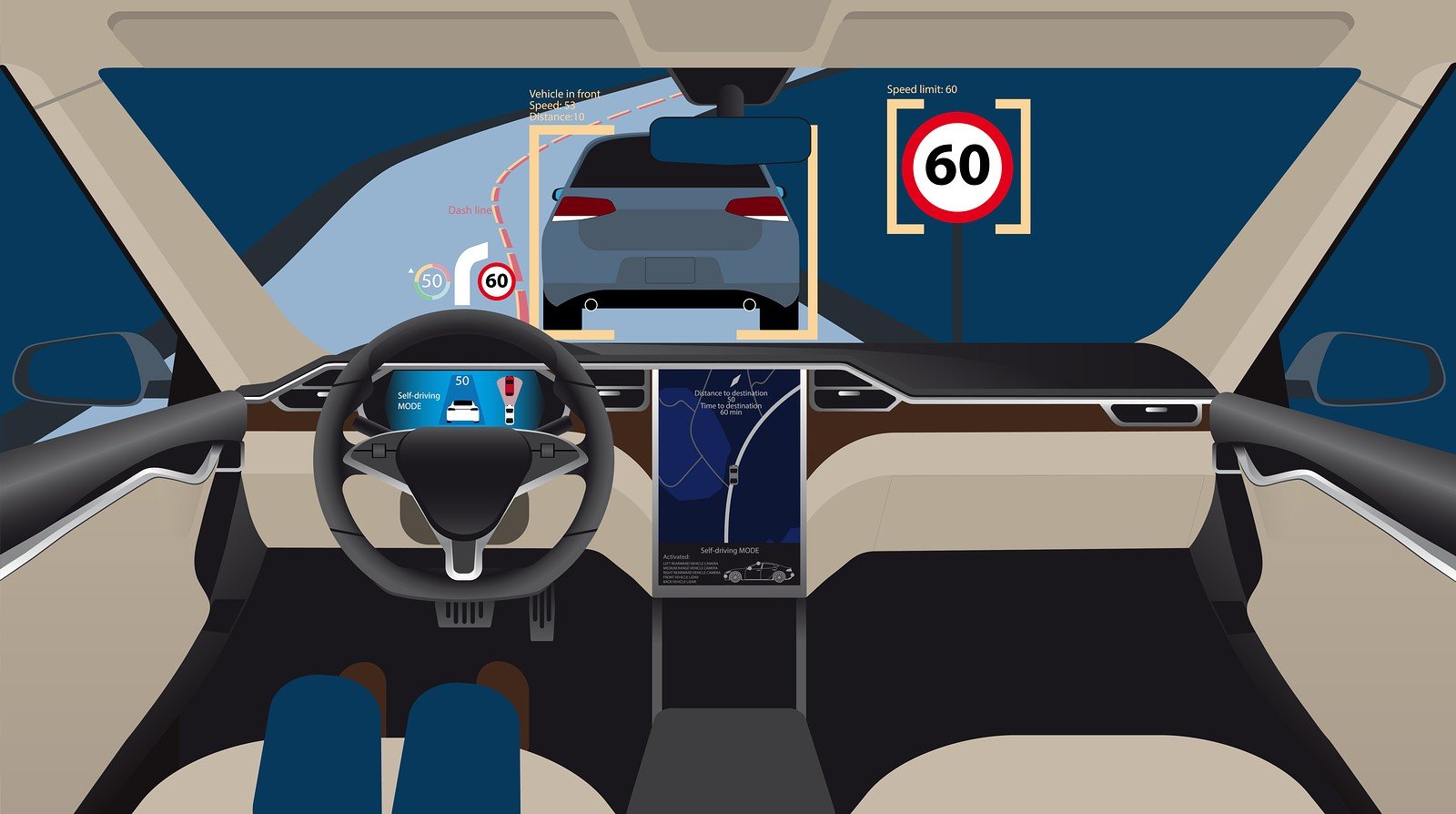 Otto, an autonomous truck technology company, has led the advancement of trucking technology with two demonstrations of autonomous trucks riding on the highway. But the company, owned by Uber, has also found itself in the midst of lawsuits filed by Google (GOOGL).

Google has sued Otto over alleged trade secrets and patent violations. The tech giant filed a lawsuit against Otto in February over allegations that Anthony Levandowski, a top engineer at the company, downloaded 14,000 files from Waymo, Google’s self-driving car venture.

Levandowski worked at Waymo at the time and is being charged with stealing automated vehicle technology from the company. He left Waymo and founded Otto afterwards.

Google has also blamed Uber, stating that the company, which purchased Otto, discussed the matter with Levandowski before his departure from the company. A judge, in May, ordered Otto and Uber to hand over any files that may have been taken. The injunction requires the alleged documents to be turned over to the courts if they exit.

The judge has allowed Otto to continue developing its technology at this time, despite having compelling evidence that Levandowski had taken files from Waymo before departing with the company. Uber claims that Waymo would have filed a lawsuit earlier if it thought that Otto was using Waymo’s LiDAR technology.

Google states that Levandowski was in talks with Uber before leaving Waymo and installed software on his company laptop to gain access to the company’s confidential files. He is said to have downloaded 9.7 gigabytes worth of files, including design files, confidential files and schematics. Google claims 25% of the files contained confidential information on the company’s LiDAR technology.

Uber fired Levandowski last month after he failed to respond to requests to hand over Waymo documents, as requested by a federal judge. The acquisition of Otto was, in part, completed due to Uber’s acquisition of Levandowski in the deal. He is viewed as a leading talent and expert in self-driving technology.

Otto announced last year that the company plans to offer retrofit systems to the market, which will allow trucks to use the company’s system with lower upfront costs. The technology aims to make trucking safer and reduce the estimated 4,300 trucking accident fatalities each year.

Uber dropped the Otto name in April and merged the unit into the company’s Advanced Technologies Group.

The two companies will meet again in October when the trial begins.