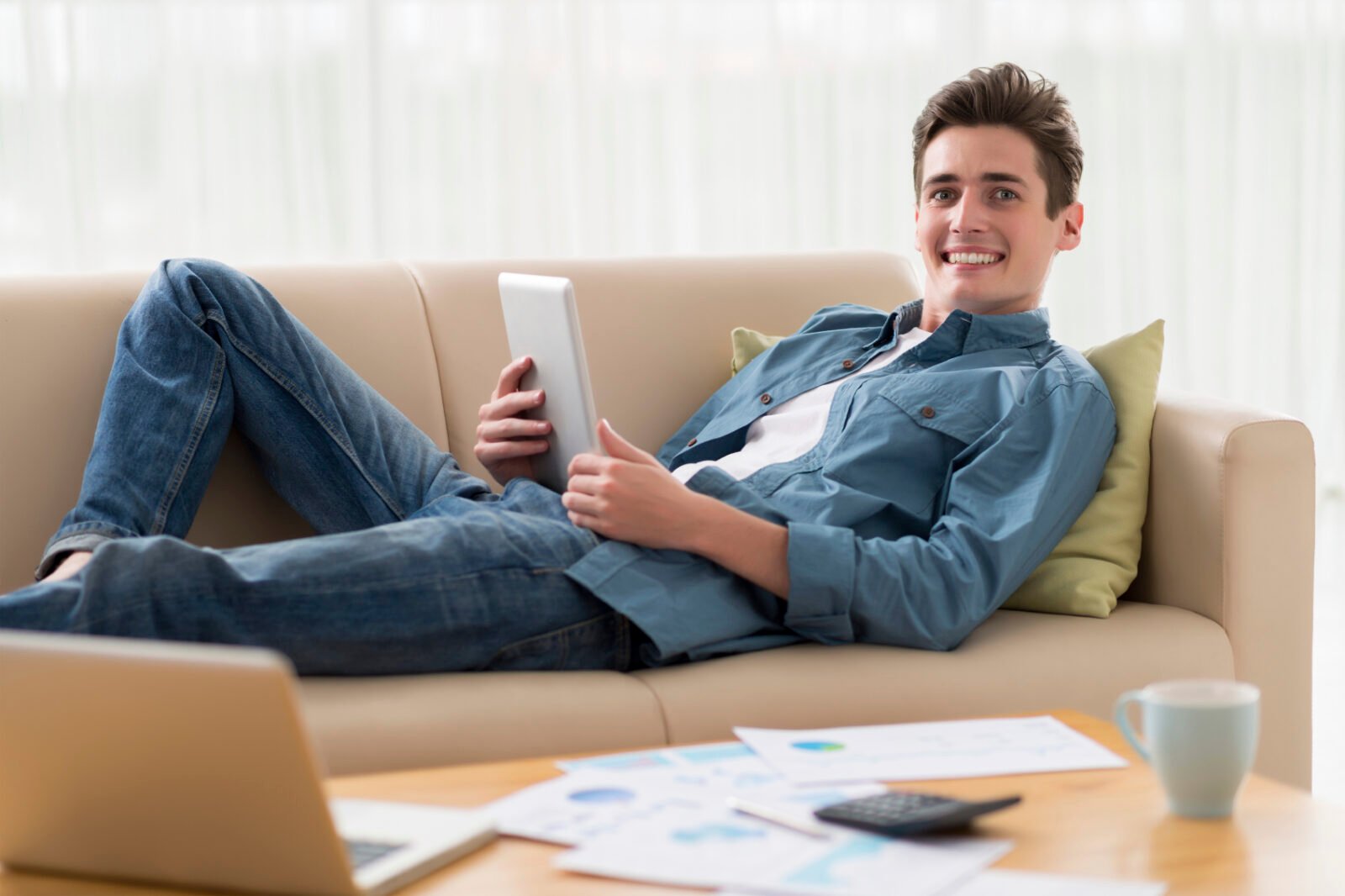 Google’s answer to the smartphone market was to partner with OEM to create the Nexus. So far, it has done OK but hasn’t taken anywhere near the market share that either would like.

Reports coming out now indicate that Google wants to take total control over building the next Nexus phone, in a move that tech-watchers have called “Apple-Like”.

This would see Google (GOOG) take the lead position on designing and actually creating the Nexus, as opposed to it’s current arrangement whereby it’s android team works with Nexus developers who create the actual handset itself.

Reports state that Google chiefs are concerned about rocking the boat in their current partnership with OEM, but that they are equally concerned that the lack of control they have is not allowing them to develop and integrate new features and experiences as quickly and effectively as they would like.

Official information on Nexus market share is difficult to obtain, but it is known that android devices dominate up to 84% of the smartphone market. Google will be looking to take a bigger piece of that pie, and gaining control of the Nexus’ development may be the first step in doing so.

What do you think? Will Google take control, or is this another flip-flop in the Nexus’ history?