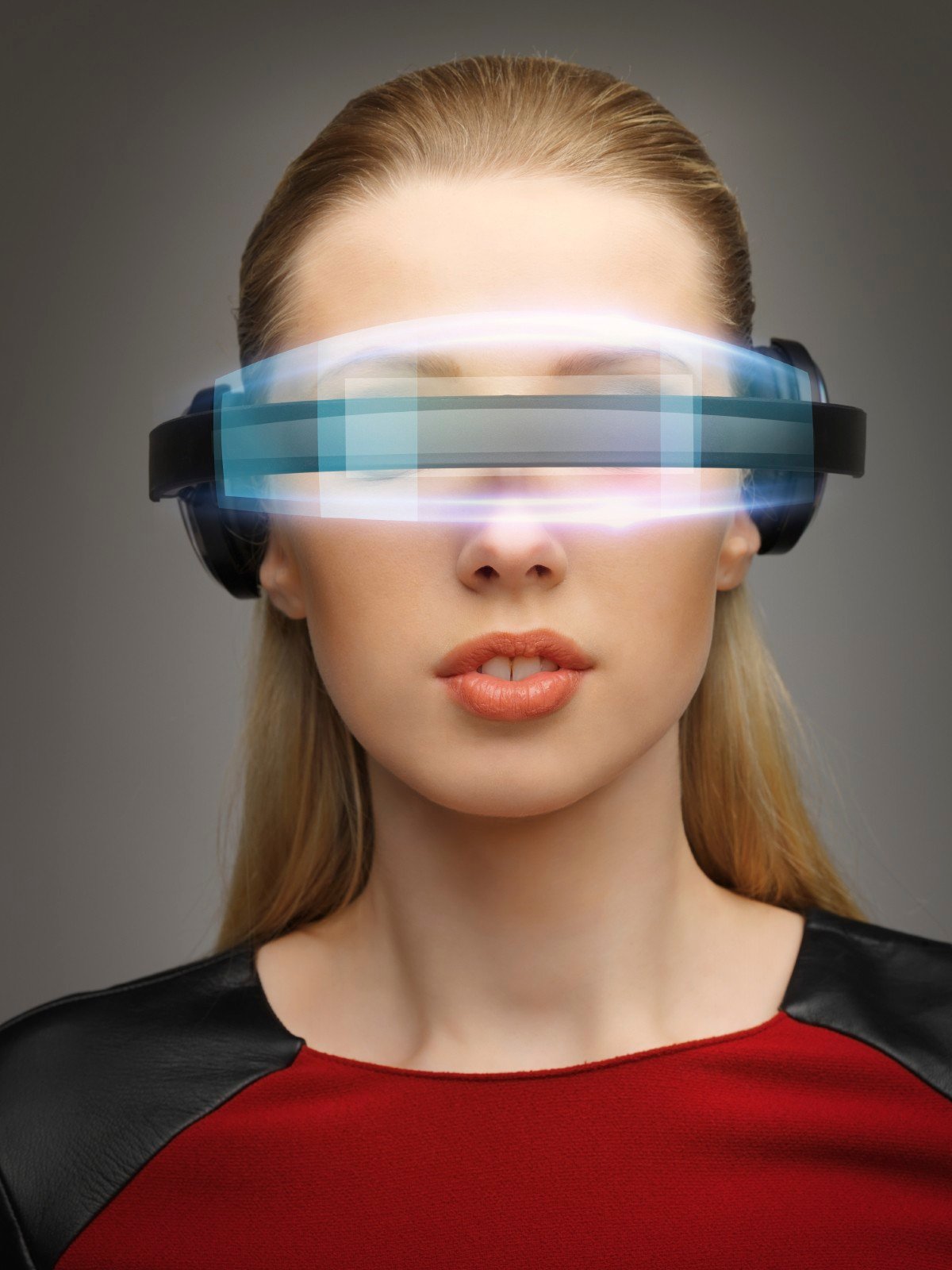 Last week, we at Streetwise Journal reported that a tit-for-tat tech-war was heating up between Google (NASDAQ: GOOG) and Samsung (KRX:005930) over the use of ad blockers and the increasing competition between the two for dominance of the smartphone market.

Today, the Financial Times has reported that Google plans to release a major competitor to Samsungs GEAR VR Virtual Reality headset in the coming year.

The report stated that as well as new plastic casing, the headset will be compatible with a far wider range of devices than the GEAR VR, and will include upgraded sensors and lenses, making the VR experience that much more lifelike.

We may have to wait until Google’s annual developer conference, I/O, to be held in May, before we get further details on exact specs and release dates for the new VR headset.

For now, Google and Samsung continue to go tit-for-tat as the battle for tech dominance in the coming years rages on. Who will emerge the victor? Only time will tell.