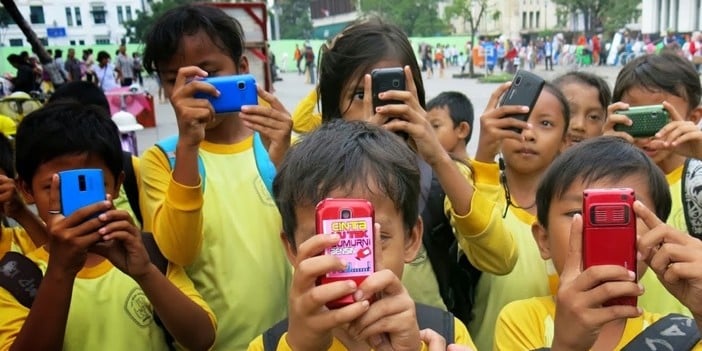 Google just announced some major moves as it focuses development on Southeast Asia. It will create its first engineering team dedicated to the region, in Singapore, and promises to help train 100,000 developers in Indonesia within 4 years to get more content out in the country in its own national languages.

The main part of the focus in the new engineering team based in Singapore. Google says it faces several hurdles in Southeast Asia. For example, first time web users in Indonesia, the Philippines and India have to contend with poor Internet connections. And having so little content available in their native languages makes the experience much less worthwhile. With the new engineering effort, the firm can more easily build solutions to these problems.

To boost its engineering team efforts in Singapore, Google has acquired local startup Pie.co and will offer programs for existing engineers and students. Students who want to become engineers will be invited to a 3 month internship program in Australia while other engineers from abroad with ties in the country are being offered the chance to return to Singapore.

Caesar Sengupta, Vice President of the Next Billion Users team explains the advantages of Singapore in a blog post:

“In many ways, Singapore feels like the best place to do this. It is hyper-connected, with some of the fastest Internet speeds in the world. And, it sits at the center of a region with half of the world’s current Internet users, and more new Internet users coming online every day than anywhere else in the world.

Through our new engineering team here, coupled with work being done by many Google teams around the world, we hope to continue advancing our mission to organize the world’s information and make it universally accessible and useful”.

Google says it will also help train developers. Indonesian President Joko Widodo is visiting the company in Mountain View this week, and Google has offered to train a generation of software developers. The target is 100,000 Indonesian developers by 2020 using a three pronged approach.

Firstly, the US-based firm will join forces with universities to reach final year computer science students and offer them a full semester curriculum focused on creating apps for Android.

Furthermore, Google’s online Udacity courses will be translated into Bahasa Indonesia. The courses are free and can be taken on any device, anywhere. Translating the courses into local languages should make it easier for developers to get started building their app ideas.

“Equipping developers with training to help them create world-class apps is just part of the equation. We’re also helping them promote their apps to reach more people and giving them an additional boost to really get their businesses off the ground. Our annual Google HackFairs bring together developers to showcase their apps, highlighting exciting Indonesia-born innovations, while programs like Launchpad equip them with skills ranging from marketing to UI/UX design and how to pitch a business idea. Through our Google Developer Groups (GDGs), we’re also providing them with a community of like-minded individuals in six Indonesian cities”.