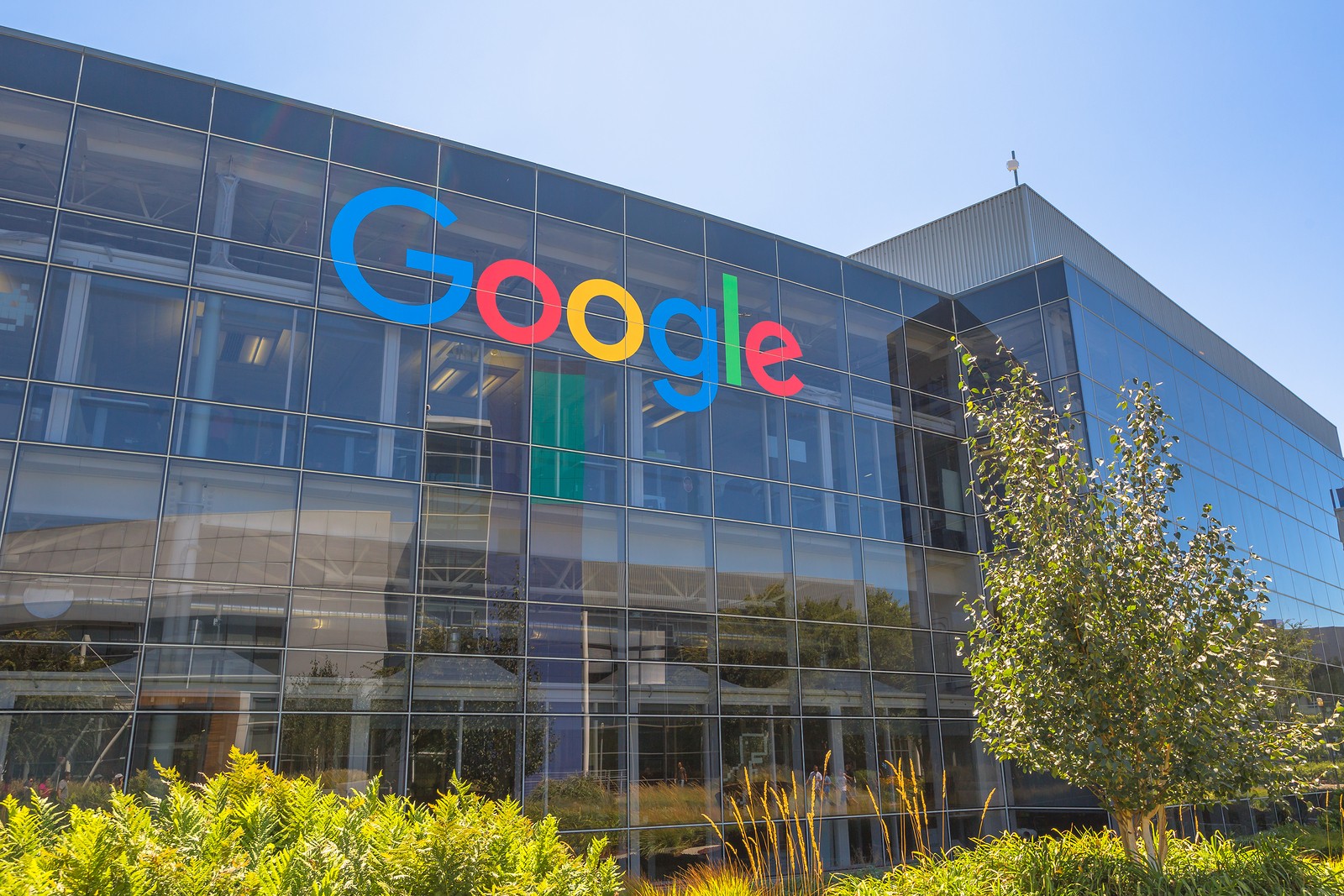 Indian users of Google will receive a new feed inside of the Google search app, according to recent reports. The feature will be available on Android and iOS versions of the app, and is currently being rolled out to all India-based users.

The update is aimed at helping users of the company’s app filter through information and news.

Users will be able to favorite topics on their feed to further personalize their experience and increase the relevancy of the news feed. Users can update their current version of the app to gain instant access to the new feature.

The feed will act differently from a normal feed app. Google’s version of the feed includes cards that allow for news to be displayed in the card. The app is available in both English and Hindi. Cards will appear on the app based off of Google searches.

Users can choose to “follow” the topic, which will add the topic to the user’s feed. Future results will pop up on the box. Users will be able to follow pages, social media accounts and websites through their new feed feature.

Topics that are tending online will also be shown in the feed if they are relevant to the user’s search history and favorite topics. The feature will increase the need for inbound marketing, benefitting content producers that update their content or dive deeper into topics with additional, targeted traffic.

The feature has now been rolled out globally. The feed was first revealed to United States users. Google will use the user’s browsing history and machine learning algorithms to provide relevant content and personalize the feed for users.

Users will be able to click on the topic in their feed and dig deeper into the subject. The latest highlights will be displayed in the card along with videos, music, news stories and new topics relevant to the users.

Feed users can choose to “follow” anything, from a sports team to their favorite band, and continue to receive new information regularly.

Users can also choose to “unfollow” any topic that appears in their cards. User engagement with the feed will further increase the feed’s relevancy over time. Users who are interested in fitness and go hiking from time to time may start seeing results for upcoming hikes that are geared toward fitness enthusiasts.

The feed also includes some of Google’s advanced search features. If you search for the movie “IT,” the feed will display show times, ratings and reviews for the movie. There will also be a listing of the nearest theater that is playing the movie.

Bing unveiled a similar feature for image and video feeds at the end of June.