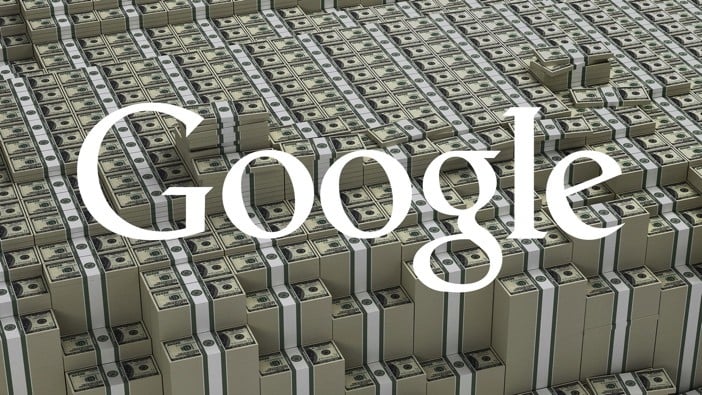 Google co-founders Sergey Brin and Larry Page plan to see around $4.4 billion worth of shares, according to a new filing with the SEC.

The move is an extension of a plan that was already in place, but which expired at the end of January – as of January 30th this year, Brin and Page had around 44.6 million shares of Google Class B stock and another of the same amount in Class C stock.

With both types of Google stock now around $550 per share, the 8 million shares they will sell equates to around $4.4 billion – the exact sale date is unknown, but it will take place over a period of time in order to minimise the impact on the market, according to the filing.

After Page and Brin have sold the shares, they will still have majority control of Google – but they will each own just 11.9% of Google’s remaining Class A and Class B common stock, but still have 52% of the voting power. The reason is the dual-class share structure – Class B shares which are mostly owned by Brin, Page and chairman Eric Schmidt, hold ten times the voting power of Class A stock – it’s the reason that Class B shares are known as super-voting shares. 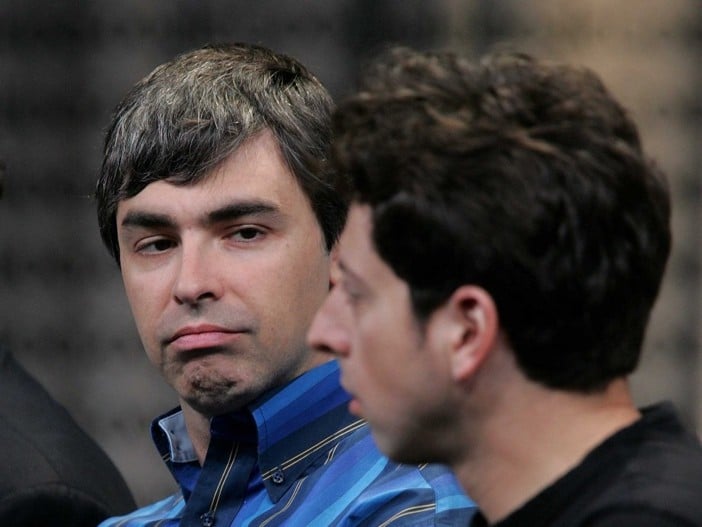 This dual-class structure is now quite popular amongst technology companies, such as Facebook, and LinkedIn. But Google started the trend when it IPO’d in 2004.

Google wrote in 2004: “We are creating a corporate structure that is designed for stability over long time horizons…By investing in Google, you are placing an unusual long term bet on the team, especially Sergey and me, and on our innovative approach.”