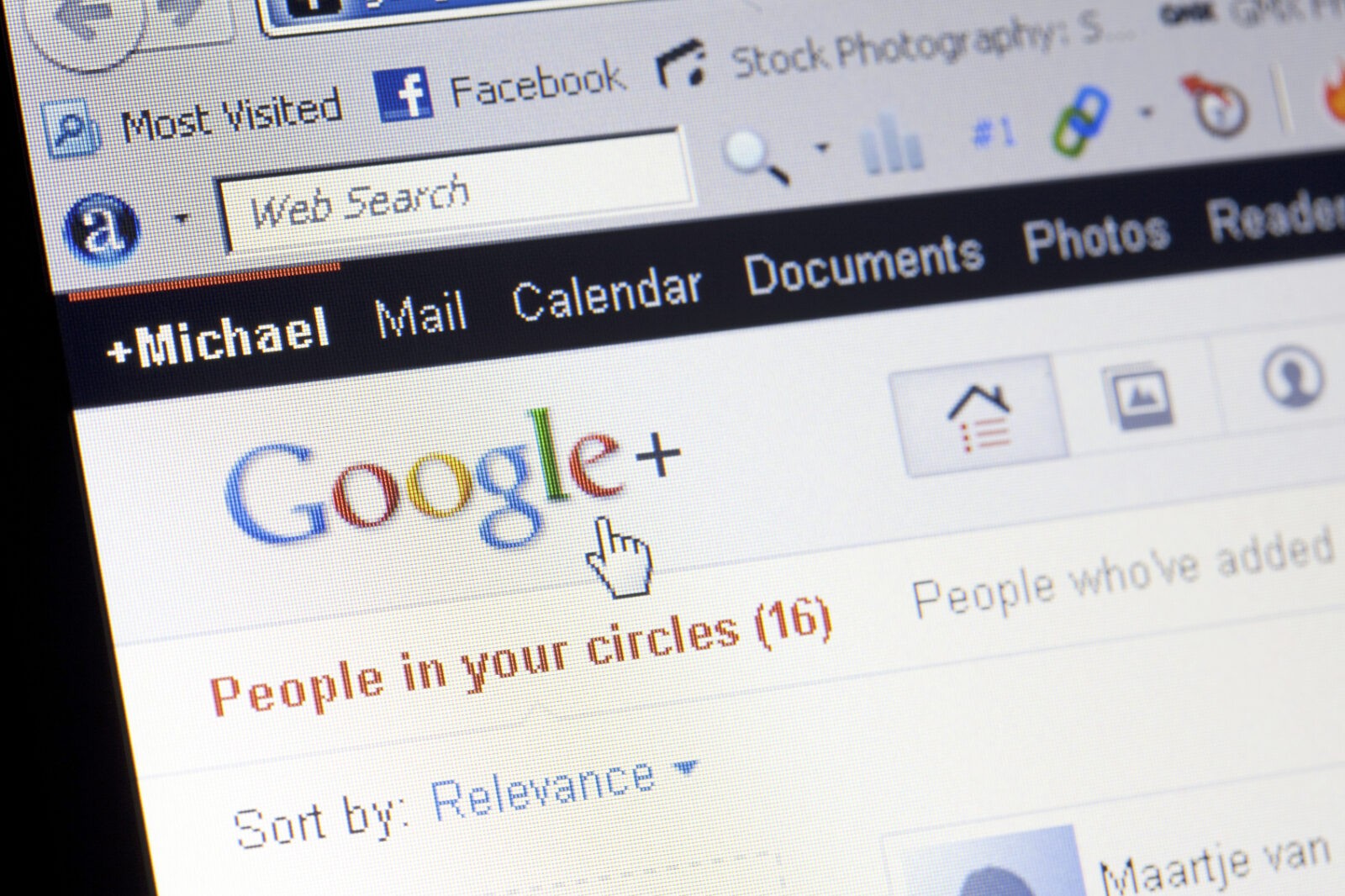 Back in March, Google started rolling out its new Google Posts feature, which allows certain entities to publish posts directly onto the front page of the search results. Now, the search engine giant is expanding the feature to include organizations and public figures.

The feature appears to be a way for Google to embed content directly into the search results, similar to its Twitter results.

Google calls the Posts feature an “experimental podium.” When it initially rolled out, Posts was used primarily by presidential candidates as a way for the public to “hear directly” from the politicians in real-time.

Now, Google has changed the language on its page to include “people” and “organizations.” Posts, according to Google, is a way for “prominent individuals and organizations” to speak directly to users who are searching on Google.

In March, Google said it would expand the feature to include organizations and influential figures in the near future. With users like Wimbledon and famous sports athletes taking advantage of Posts, it seems as though the search engine giant has kept true to its word.

Users must be verified before they can communicate through Posts. Images, text and even videos can be published directly to Google. Once published, posts from verified users will instantly appear in any search results related to that publisher. These posts can even be shared on social networks, like Twitter and Facebook.

Posts show up as a carousel above the fold with the “On Google” label, complete with the user’s profile and a checkmark to indicate that the user is verified. The poster’s photo can be clicked on, which brings visitors to a landing page that displays all posts made by that particular individual or organization.

Shortly after Posts was launched, Andrews Jewelers was spotted making use of the feature, although the posts have now been removed. When searching for “engagement rings in Buffalo, New York,” a carousel of posts were displayed. The posts were primarily promotional in nature, but the jeweler used Post’s strong visual element to showcase its products, posting striking images of their custom designs and rings.

While the posts are prominently displayed on the page, they do not automatically appear at the top of the page. Instead, the carousel will be displayed directly below the business’s highest position on the search results page – no matter whether that result is at the top or bottom of the page.

Google’s new feature has been met with mixed reviews, and many are still unsure of where the search giant is going with this move.

Others are calling it a one-way social network that gives businesses a platform to broadcast an unchallenged message to consumers. As of right now, Posts does not have the option for users to leave comments, although you can share posts to social networks.

Google Posts is still only available through invitation, but you can sign up to join the waiting list.