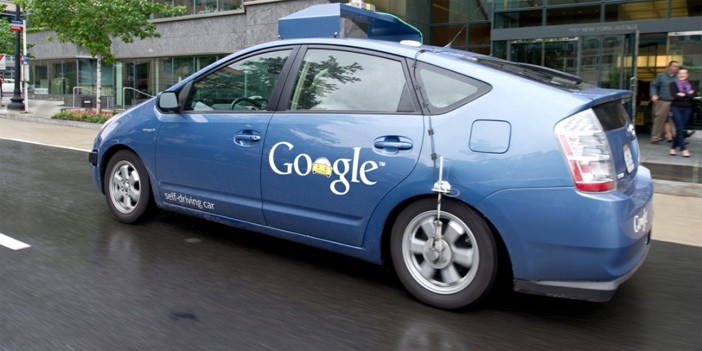 The Google unit of Alphabet has ran autonomous vehicle tests for around six years in Mountain View, California, where the company’s HQ is located, and it expanded to Austin, Texas last summer.

Google said that one of the reasons for the new site in the northwest of the USA is to experience driving in different environments, traffic patterns and road conditions.

Kirkland has a significant amount of rain for wet weather testing, as well as hills that will enable testing the car’s sensors at different angles and elevations.

The firm began a few weeks ago with a single Lexus RX450h SUV in a small area in North Kirkland in order to create a detailed map of the streets. The self-driving software has apparently been tested in more than 1.4 million miles of autonomous driving.

Washington’s Governor, Jay Inslee, said: “We’re looking forward to seeing the cars on the road and understanding more about how self-driving cars might someday improve safety and provide traffic relief“, according to a Google statement.

In January, the US Transportation Department said it might waive some safety rules to allow more driverless cars on US roads, as part of a wider effort to speed up self-driving car tests and development.

Many car makers and tech companies, led by Google, are racing to develop vehicles that can drive themselves, but they’ve often said that safety rules are hampering testing and deployment of such vehicles.

The U.S. National Highway Traffic Safety Administration has told the car industry it’s willing to exempt up to 2,500 vehicles from some auto safety standards for up to two years in a move that could allow Google to get its self-driving cars on the roads more quickly.