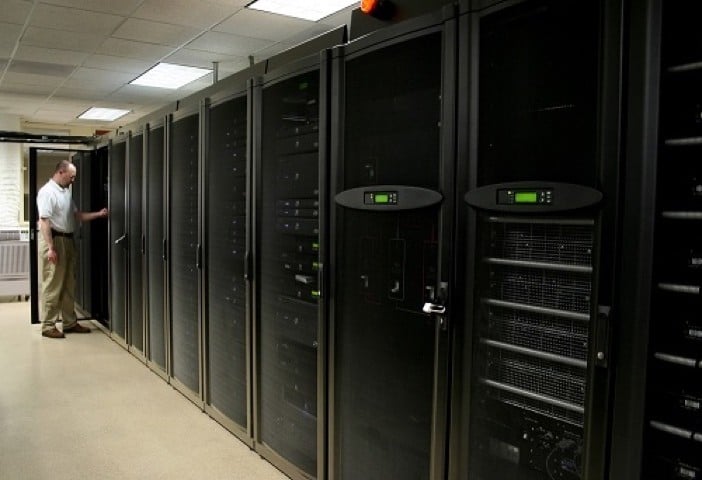 Last month it was reported that Google planned a huge quantum computing announced, which was delivered this week via Google and NASA. Google’s own Quantum AI team confirmed the results of its latest round of tests in understanding the complex physics concerning quantum annealers, which shows that they can outperform so-called simulated annealing by a factor of 108 times.

Google said it achieved the results by running test problems with nearly 1000 binary variables using the D-Wave 2X quantum annealer machine. The results should help to end the debate about whether D-Wave‘s technology is really doing true quantum annealing instead of “classic” annealing without any quantum effects.

D-Wave is a quantum computing company based in Canada, and made some huge strides in the field, subsequently attracting many high profile investors include the investment arm of the CIA (In-Q-Tel) and Amazon’s founder Jeff Bezos.

Quantum computing is said to the one of the main solutions to the physical barriers and limits of more traditional computers, but understanding the physics involved is extremely complex and even Google says there’s more work to be done:

“While these results are intriguing and very encouraging, there is more work ahead to turn quantum enhanced optimization into a practical technology”.

Google however says it’s optimistic that the results using D-Wave’s machine will be applicable to commercial problems with tasks relevant to machine intelligence.