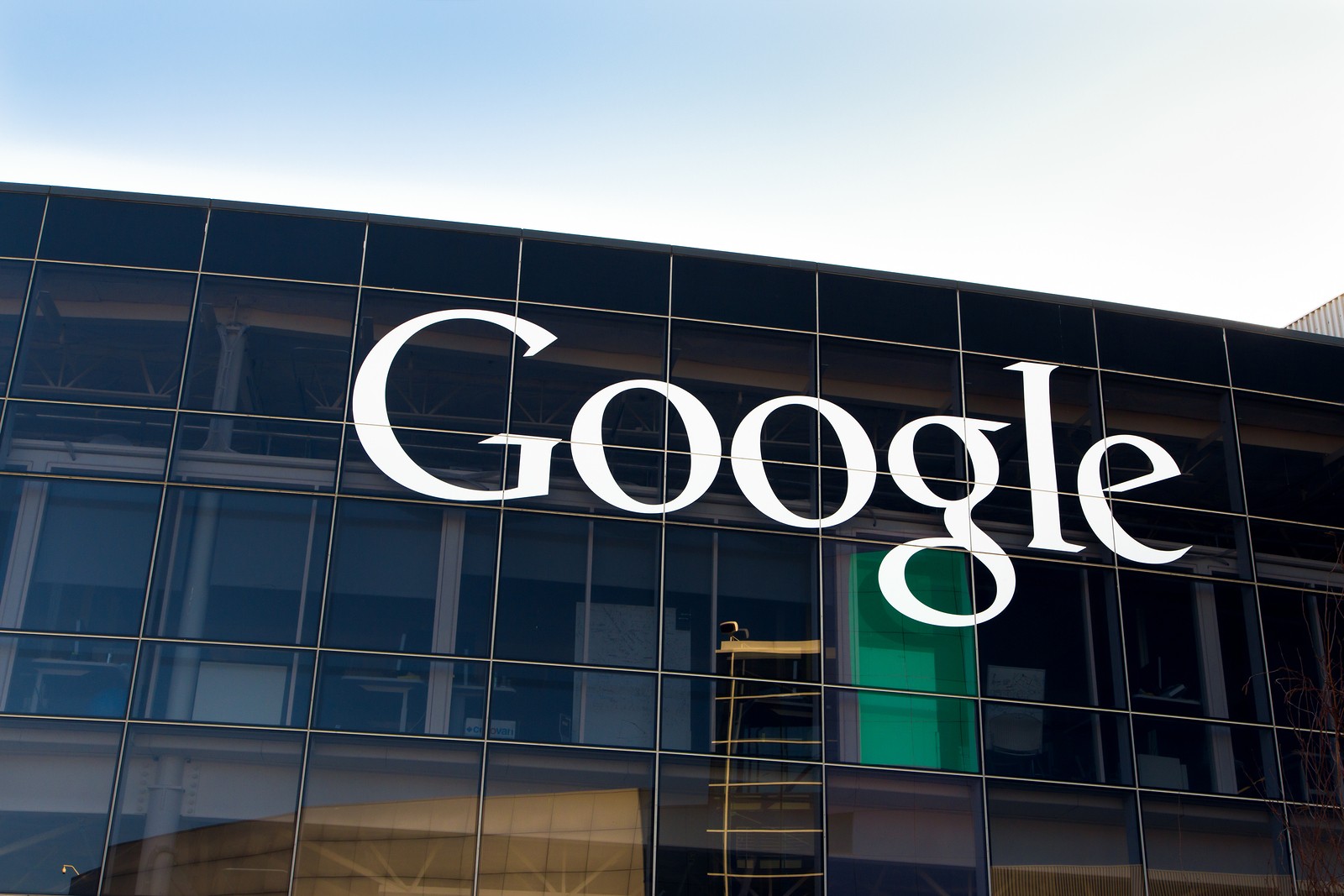 Google’s chief of operations in Europe has claimed that the company is not paying the 3% tax claimed, but that it is, in fact, paying a much higher figure of 20%.

Accused of “living in a different world”, Matt Brittin repeatedly declined to answer when asked how much he was paid by the Public Accounts Committee charged with investigating Google’s current tax status in the UK. He claimed that he did not know his exact salary, but that he would provide it privately if it was deemed relevant.

When asked if he understood the anger and frustration of the public at a hearing of Google’s low tax deal, called “derisory” by some politicians, Mr. Brittin claimed he did understand but that the 3% tax rate claim was false, and that Google was in fact paying 20% in taxes.

Google has recently found itself at the centre of a row spilling across Europe over taxes owed and the claim that they and other tech firms are being shown special treatment and getting largely off the hook when it comes to paying.

So, Google’s Europe boss doesn’t know how much he is paid and claims the allegations that the company are paying low tax rates are incorrect. Whatever will we see next in this ongoing saga?