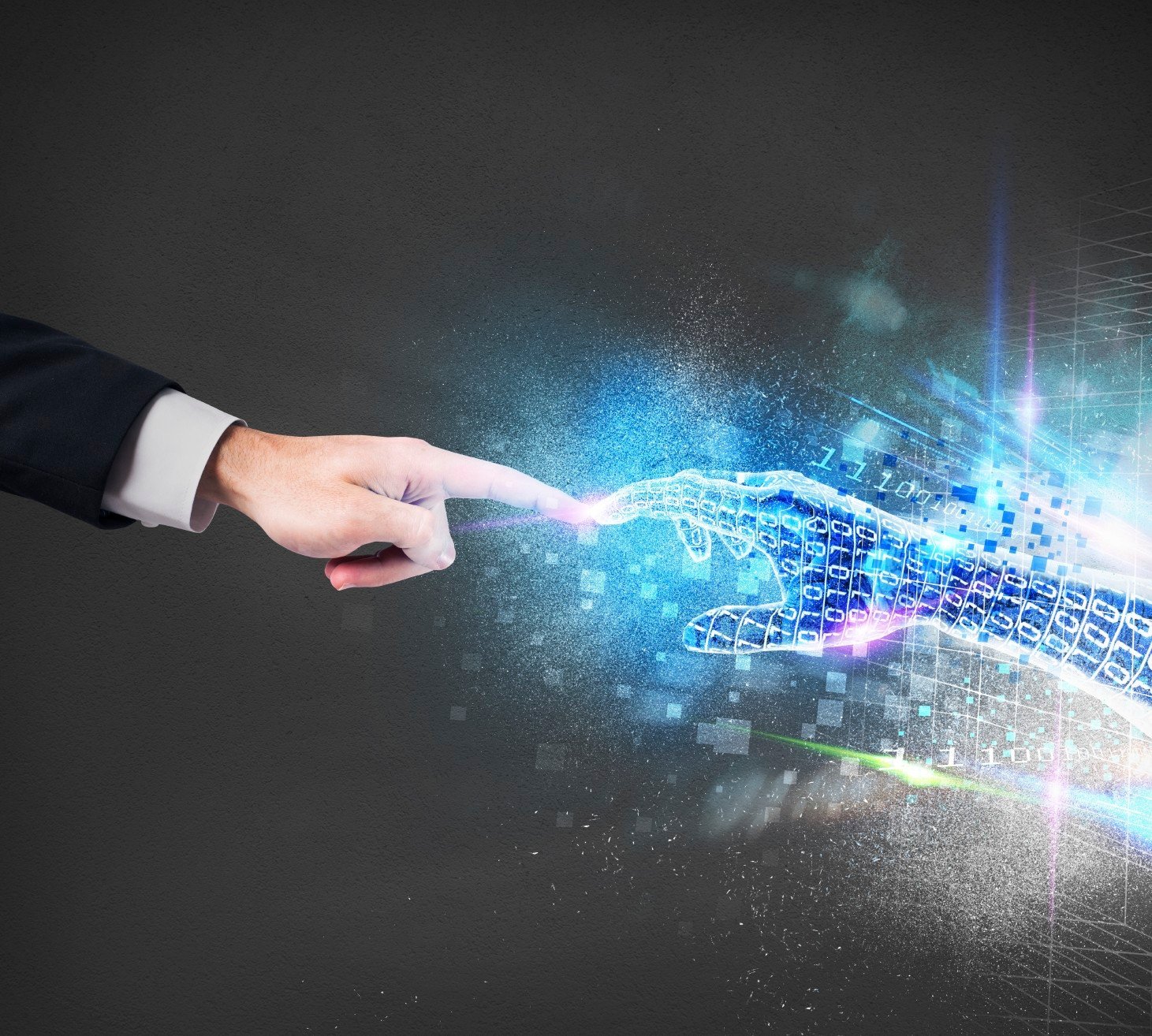 With Facebook (NASDAQ:FB) founder Mark Zuckerberg vowing to create simple AI before the end of the year, and Microsoft (NASDAQ:MSFT) purchasing Swiftkey, prompting investors to speculate they are after Swiftkey’s AI insights, Google (GOOG) have now caused a stir by appointing their head of AI to lead Google search algorithms.

Long-time chief of search, Amit Singhal, announced that he would step down and be replaced by John Giannandrea, who leads Google’s AI arm.

The move marks the increasing importance tech firms are placing on AI as of late. It follows a move by Tesla (NASDQ:TSLA) CEO Elon Musk and others to commit to funding the development of AI via non-profit means, to the tune of $1billion.

So Just why are tech companies ramping up the race toward AI so suddenly? Are we on the verge of seeing AI become a reality in the coming years, or is this just a natural progression in that general direction?

We’ll have to wait for answers to these and other similar questions. One thing we do know, however, is that AI is coming out of the fringe and into the mainstream at an ever-quickening pace.

With top tech leaders like Google emphasizing the role of AI in the future, expect other firms to follow thick and fast in the coming year.