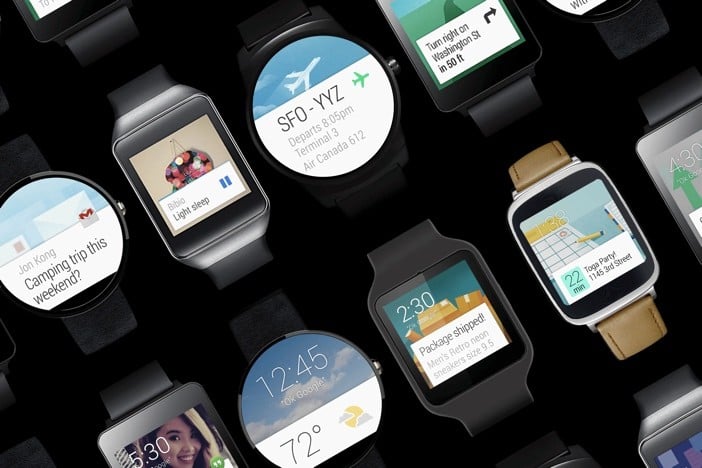 Android Wear is about to get a raft of new features, as Google announced today that an update should make Android watches a lot easier to use.

Most Android Wear devices keep their watch faces on at all times, with a power-sipping Ambient Mode, but sometimes that’s not the only information that you need on a smartwatch. Android Wear now allows apps to create special always-on modes that can provide various useful snippets of information, such as locations on a map or a shopping list, even without having to turn on the screen properly.

Google is also going to enable Wi-Fi on the Android Wear watches, which allows you to use them independently if you are connected to a Wi-Fi network and your phone has a data connection. This means you can use your watch, get notifications and send messages when your phone isn’t within Bluetooth range.

Furthermore, the Android Wear launcher can be quite inconvenient at times, for example if you don’t know the relevant voice command, then finding the app you want involves tapping and scrolling. Now, tapping once on the screen lets you access apps and contacts straight away.

Thankfully, there are also some additional usability gestures. For example if your hands are full, you can just scroll through lists by flicking your wrist. Emojis are now easier to access as well – Google just launched a handwriting keyboard, and that’s the technology it’s employing to draw the emoji you want on the watch.

Google says that its updates are rolling out to all Android Wear smartwatches in the next few weeks – the LG Watch Urbane will receive it first, and others will follow soon afterwards.