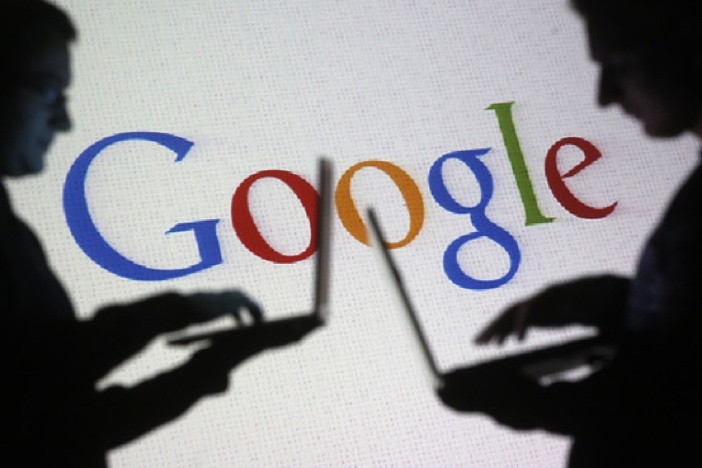 Google has come out against a proposal to make it easier for law enforcement agencies to obtain warrants to hack into computers, in the latest skirmish between tech companies and the US government in the aftermath of Edward Snowden’s spying revelations.

Google disagrees with the proposed change to rules for issuing federal search warrants. Currently, law enforcement agencies who want to snoop on a computer must obtain a proper warrant from a judge who presides over the district where the property is located.

However, computer crimes today mean that the enforcement agencies don’t usually know the physical location of a particular computer. The proposed rule changes which were in fact published last year would allow judges to authorise searches on computers basically anywhere.

In a blog post on Wednesday, Google’s Legal Director, Richard Salgado, said that the issue was better left to Congress than the “little-known body” overseeing federal courts that has proposed the change.

The proposed expansion of warrant powers, could be used by authorities in the US to search computers and devices anywhere in world, undermining efforts to improve cooperation between governments. He also stated that the change threatens computer users’ privacy rights.

The proposed change to the law relates to domestic law enforcement, rather than spying. However, it plays on the anxiety felt right across Silicon Valley since Edward Snowden revealed the US government snooping programs. One particularly famous document included a smiley face which labelled the point of vulnerability where the NSA supposedly tapped into Google’s network.

A DoJ spokesperson said “This proposal would not authorize any searches not already authorized under current law. The proposal relates solely to venue for a warrant application.”