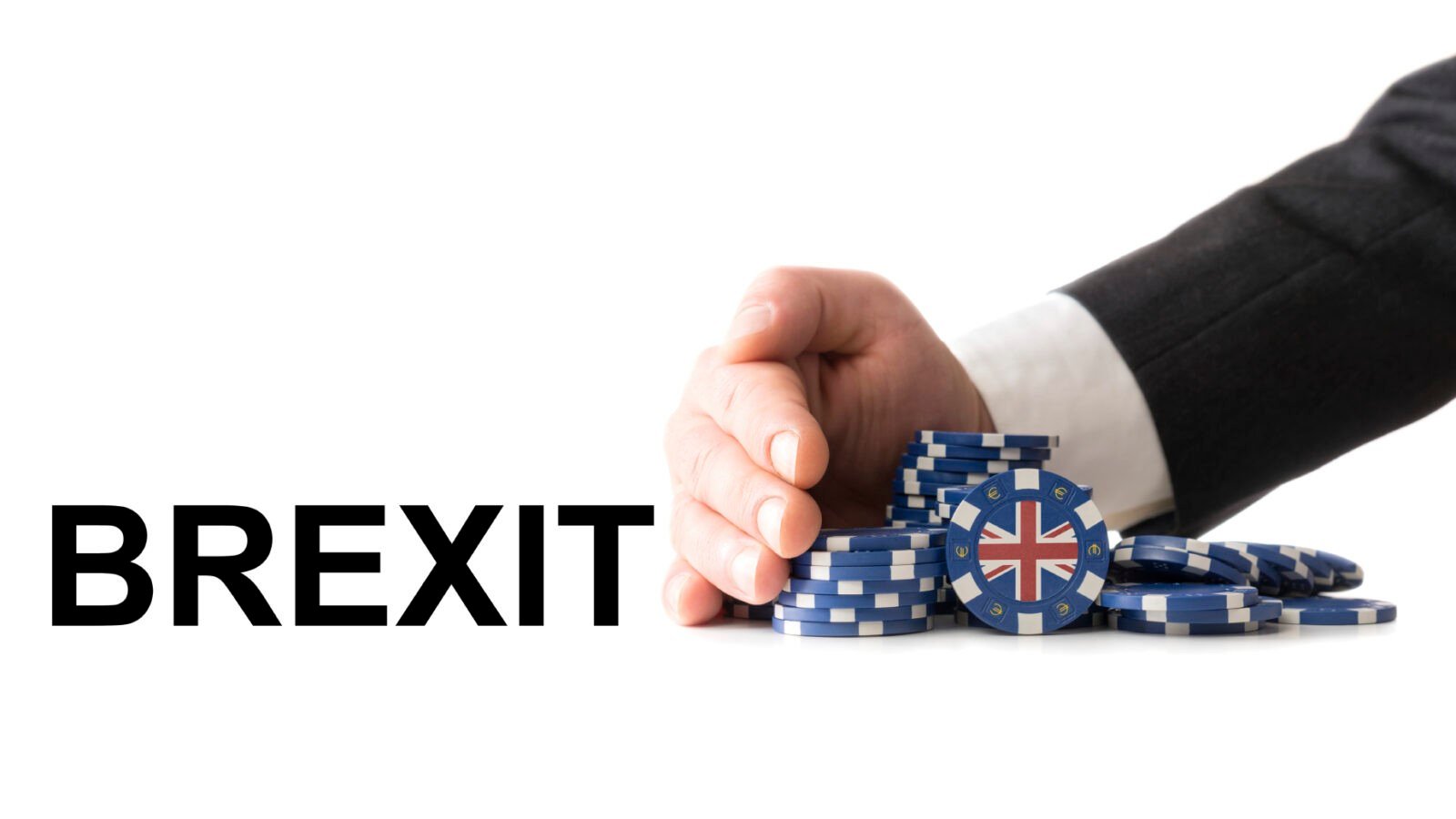 Mega bank Goldman Sachs has warned the UK that a ‘Brexit’, or exit from the EU could slash the sterling by up to 20%.

Analysts at Goldman Sachs have the same view. They warned on Thursday that by their calculations an EU exit would see the sterling tumble by 15-20%. This would drastically reduce the UK’s buying power and relegate the pound from its current place among the strongest currencies in the world.

Goldman also warned that any indication that the UK was headed for an exit would increase uncertainty, place downward pressure on UK markets, and see investors halt the flow of capital until the vote is over.

The comments echo the sentiments of BoE governor Mark Carney, who last week warned that the UK is dependent on foreign capital inflows and that any consideration of a Brexit would test investor ‘kindness’.

As the debate heats up, expect more warnings, statements and predictions from various parties.