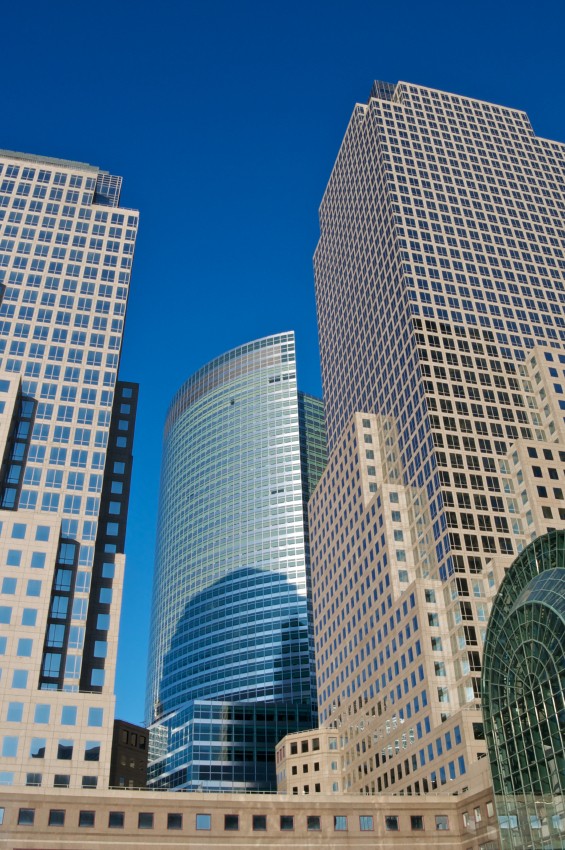 Goldman Sachs Group Inc.’s (NYSE: GS)profit plummeted for the second quarter in a row as revenue from bond trading took a hit. Volatility in the market caused by global growth concerns caused bond trading revenues to drop one third.

Revenue was down in all of Goldman Sachs’s major businesses with the exception of its investment banking division, which benefited from an increase in takeovers.

Lloyd Blankfein, Chief Executive, stated that the company experienced lower activity levels and a decline in asset prices during the quarter. The reduced activity was a reflection of the growing concerns over slow global economic growth.

Revenue from currency, fixed-income and commodity trading dropped to $1.46 billion, down 33%. This was Goldman Sachs’s biggest year-over-year decline since 2013. Adjustments excluded, the company’s revenue would have plummeted 27%.

Goldman Sachs’s shares dropped 1.5% in early trading. Shares are down 7.4% since the start of the year.