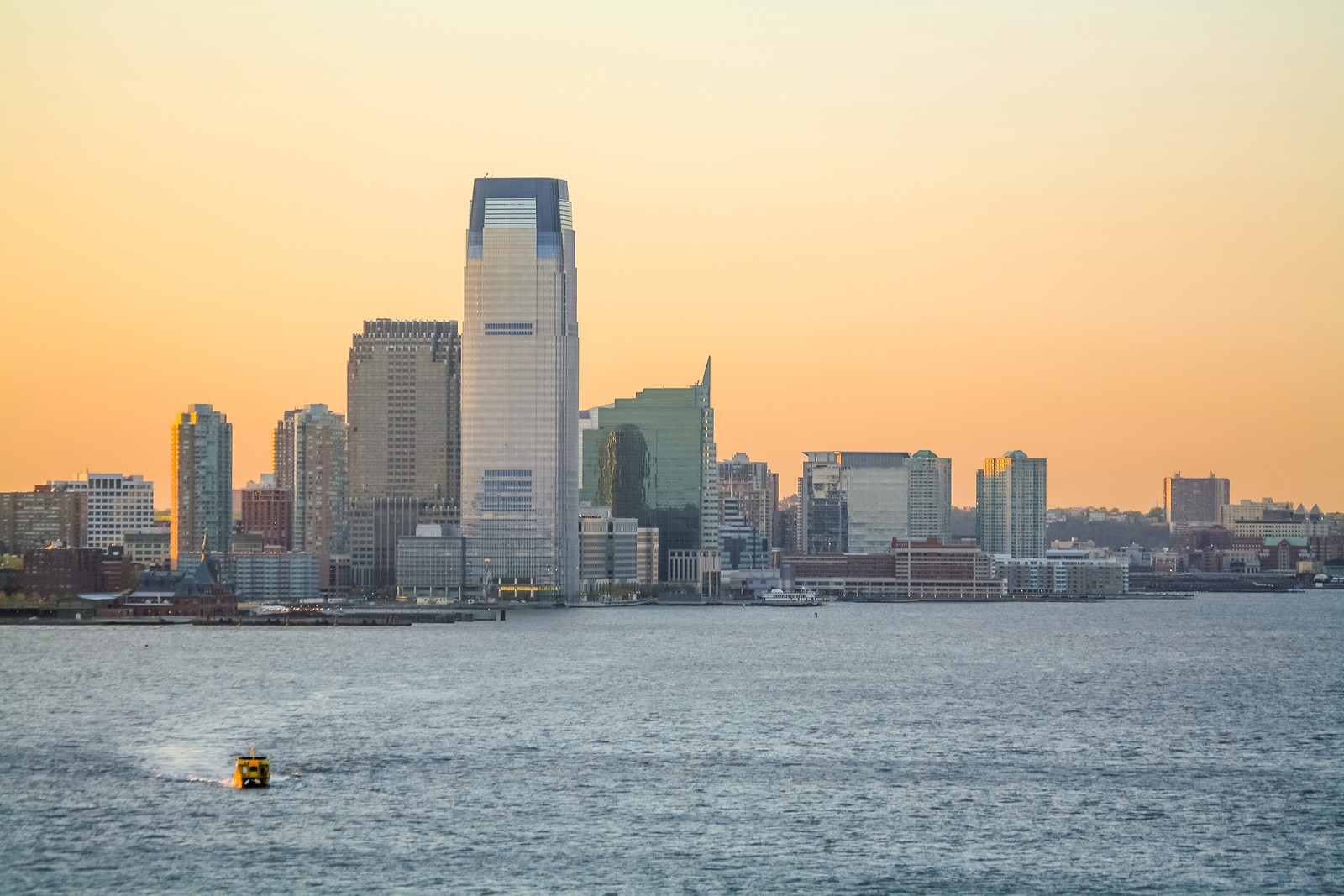 The company’s head of the consumer lending arm, Harit Talwar, states, “People are embarrassed to talk about debt.”

Talwar states that a third of people with credit scores over 660 still have high interest credit card debt. The bank aims to offer loans of up to 6 years and $30,000 to consumers to help them pay off their credit card debt.

TransUnion states that the average unsecured loan is $7,640, with the figure rising 4% last year. Personal loan balances reached $102 billion, surpassing the $100 billion mark for the first time ever in 2016. A strong economy is leading consumers to apply for a personal loan at an alarming rate.

Marcus, the company’s online personal loan platform, rolled out in October 2016. The platform allows for repayment terms of 2 – 6 years, with fixed-rate fees for creditworthy borrowers. The platform is a part of an ongoing process where the company listened to consumer feedback to create the platform.

The platform doesn’t charge sign-up or late fees. There are no prepayment fees either.

Reports from February suggest consumers are returning to higher household debt levels, with debt near 2008 levels. Total household debt in 2016 hit $12.58 trillion, with an additional $460 billion debt added in 2016.

Rising debt levels point to banks offering more credit to consumers as the economy improves. Bankruptcy filings dropped 4% in the final quarter of the year.