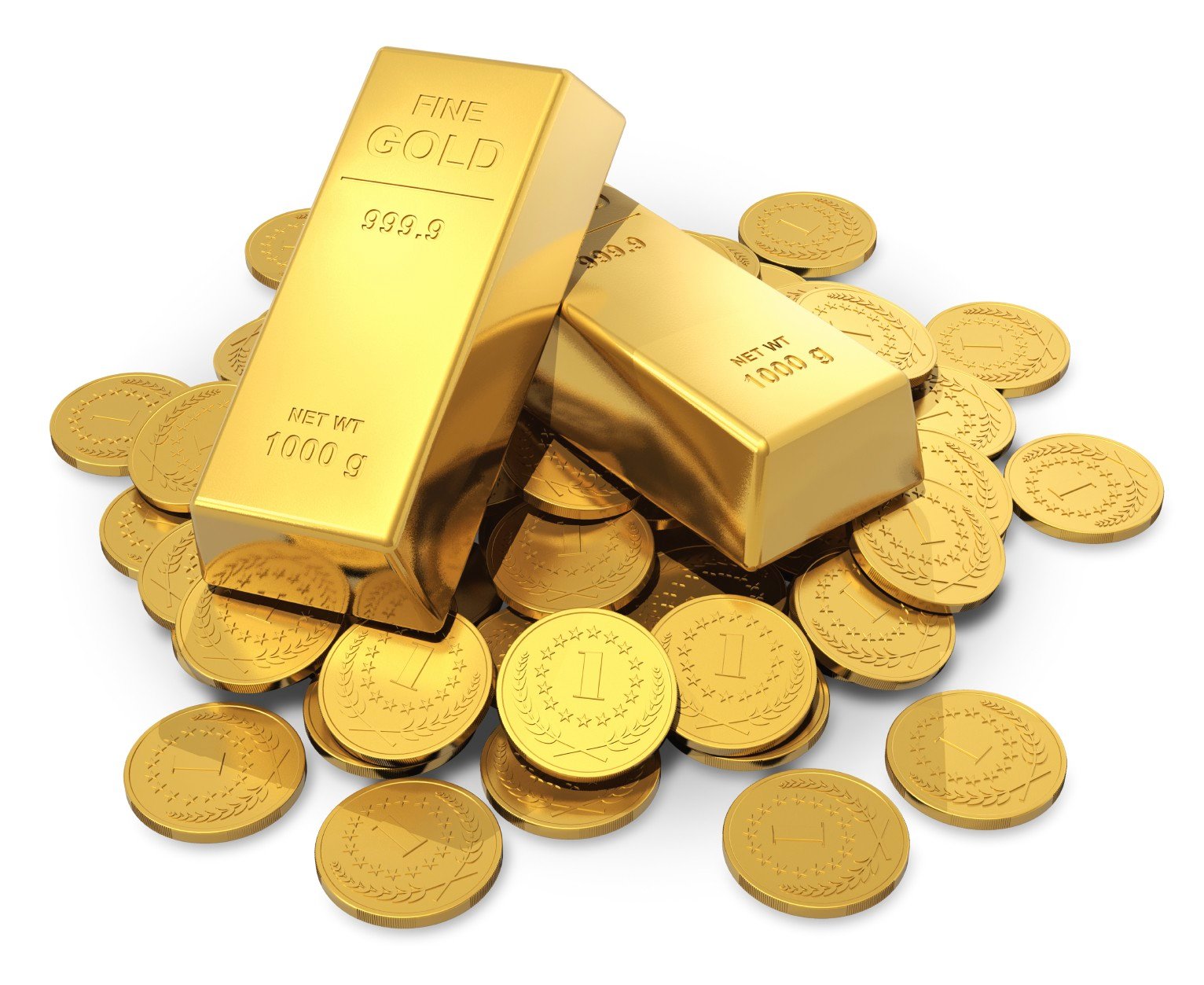 Gold traded lower in the early hours of Friday, as the U.S. dollar strengthened propelled by the imminent release of the highly-anticipated U.S. jobs report due later in the day.

Gold futures for April delivery in the New York Mercantile Exchange were down by 0.21% trading at $1,155.10.

The precious metal, however, remained within range of a 3-month high. Gold has been on a consistent rise recently, reaching a 90-day peak of $1,130 an ounce on Tuesday.

Gold traders are nervously anticipating the release of the U.S. nonfarm payrolls report for the month of January for indicators as to whether or not exceptional improvement in the U.S. jobs market continued in January. If it has, that could mean additional rate increases from the Federal Reserve, which in turn could boost rival income-generating assets as well as inflate the value of the U.S. dollar, against which the precious metal is a key hedge and is inversely correlated.

Preliminary data on Thursday revealed that initial jobless claims ballooned by a larger-than-projected 8,000 to 285,000 last week, but remained within range of figures associated with a firming labor market.