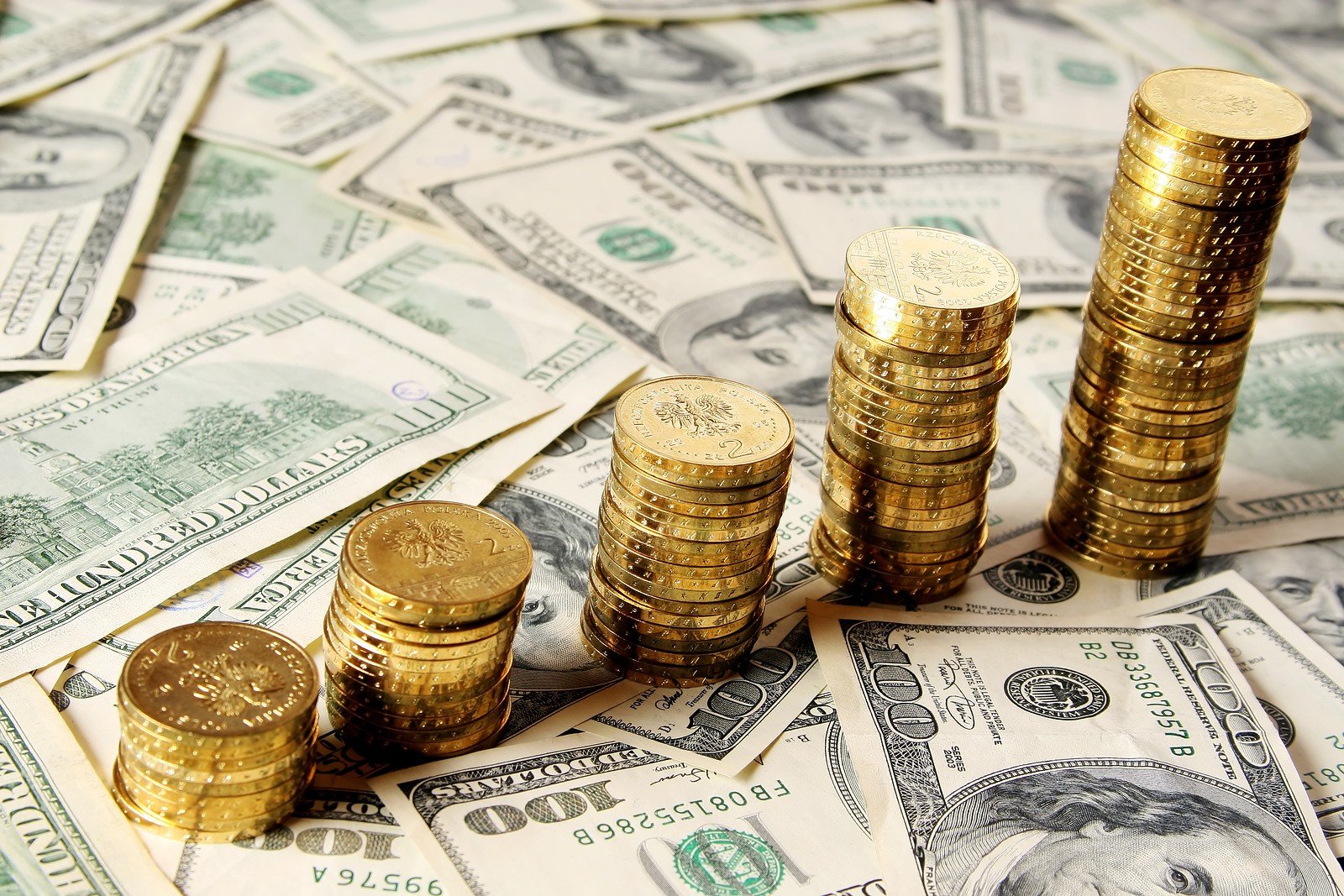 Gold futures were trading steadily in European markets on Monday, after rising to a two-week high overnight as the probability of a rate hike in the near term faded following the release of dismal U.S. jobs data.

Analysts believe the dismal figures virtually eliminated the likelihood of a rate increase by the Federal Reserve later this month.

Gold price is extremely sensitive to changes in U.S. interest rates. A gradual and less frequent increase in rates is more favorable for holders of gold.

Fed chair Janet Yellen is scheduled to give a speech about the outlook of the U.S. economic at the World Affairs Council of Philadelphia at 12:30PM ET. She is also expected to give comments about the U.S. central bank’s monetary policy.

In related metals trading, silver futures for July delivery also edged higher, tacking on 0.15%, or 2.5 cents to trade at $16.39 a troy ounce during morning trading hours in London, while copper futures gained 0.85% to trade at $2.131 a pound, adding 1.8 cents.