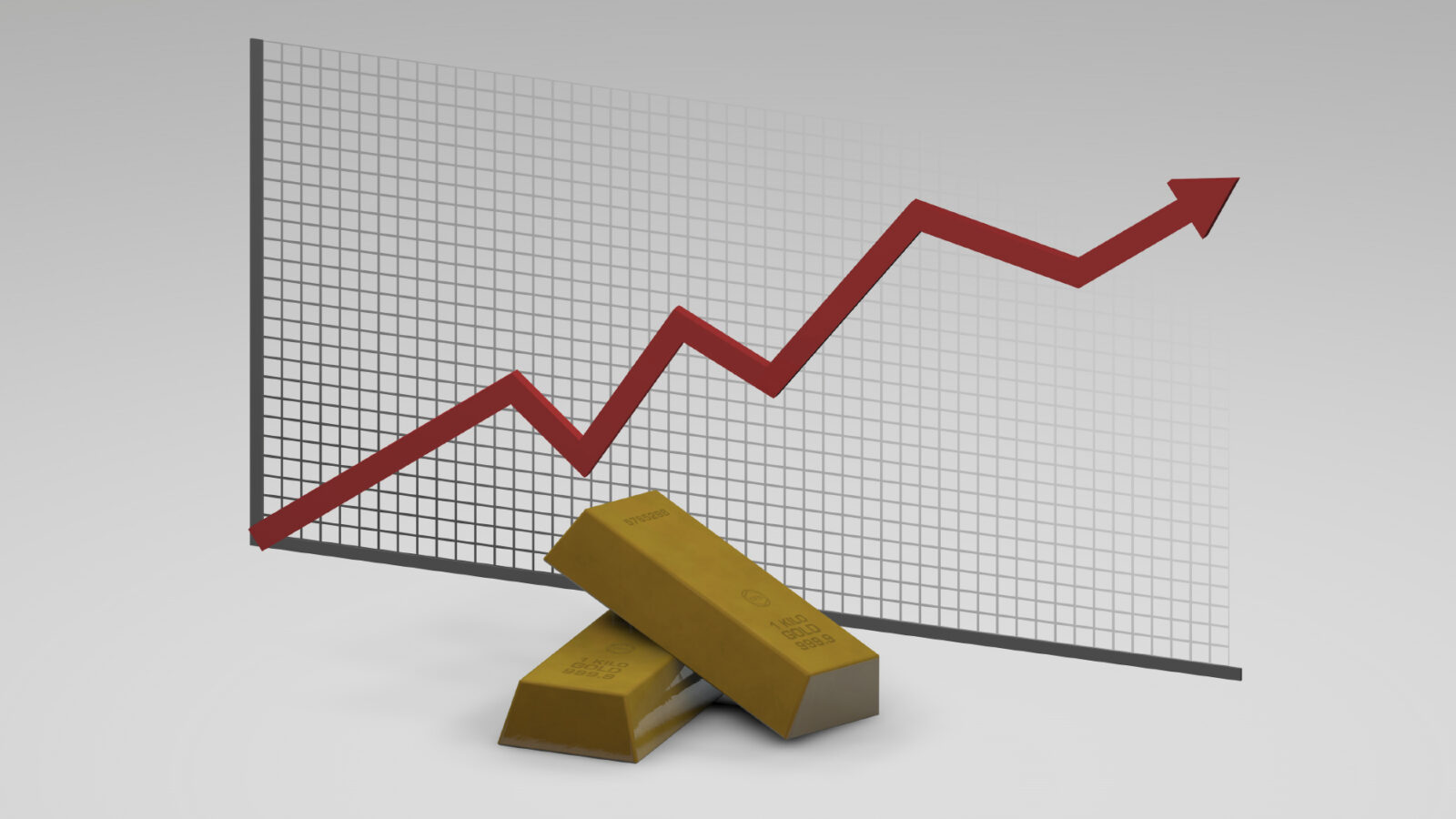 Gold futures stayed higher on Thursday, as Federal Reserve’s statement on the outlook on the global economy left markets convinced that interest rates in the United States would not go up anytime soon.

Gold soared overnight after the Federal Reserve hinted of just two more rate increases this year instead of the four expected. Interest rates were also unchanged.

Meanwhile, the dollar index plummeted to new lows of 94.70, the lowest in 5 months, as investors got rid of their dollar assets after the Fed indicated that the frequency of interest rate hikes in 2016 will be limited two instead of four.

Prices of the precious metal have been up nearly 16% this year as investors turn to safe haven assets in the midst of persistent instability in many financial markets and as concerns over a China-induced global recession make it really hard for the Federal Reserve to increase rates.