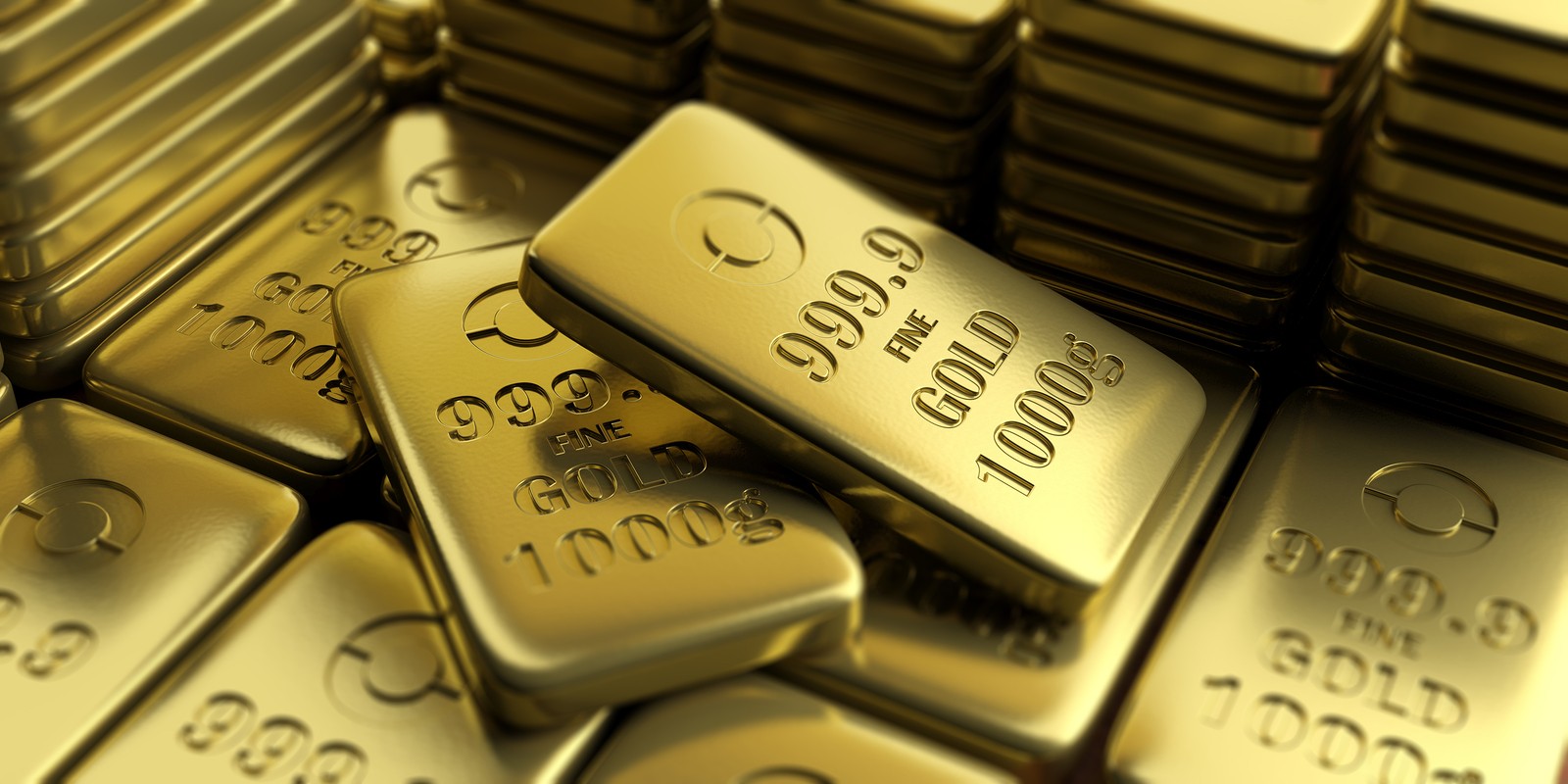 The Federal Reserve will meet on Tuesday and Wednesday, with investors waiting to dissect the minutes to try and predict future actions.

The dollar soared to an eight-week high against the yen, as investors bet on U.S. consumer price increases supporting an interest rate hike in December.

Gold for December delivery hit its lowest level since August 25, falling 1.1%, or $14.40, on the day. Tensions of the North Korean provocation continue to weigh on the market. Increased provocation could send investors back to precious metals.

“Gold could fall below $1,300 in the short term, but the question remains how people perceive the U.S. economy and the need for higher interest rates,” said Ole Hansen of Saxo Bank.

Support for gold is expected, as analysts suggest that there are not enough strong signals of the U.S. economy accelerating. Inflation remains the main concern among investors. The futures market has investors predicting that another interest rate hike will occur this year at below 50%.

Gold hit its highest level in 13 months on September 8, when the metal rose to $1,357.54 an ounce. Hedge funds raised their net long positions for the precious metal on Friday, marking nine straight weeks of an increase.

President Donald Trump will speak to world leaders on Tuesday, with the focus being on North Korea. The President’s remarks may put North Korean tensions back at the focal point of investments.

High rate environments put pressure on hold. Central banks in several countries, including Canada and Europe, are discussing tightening policies, which is expected to have a lasting impact on gold.