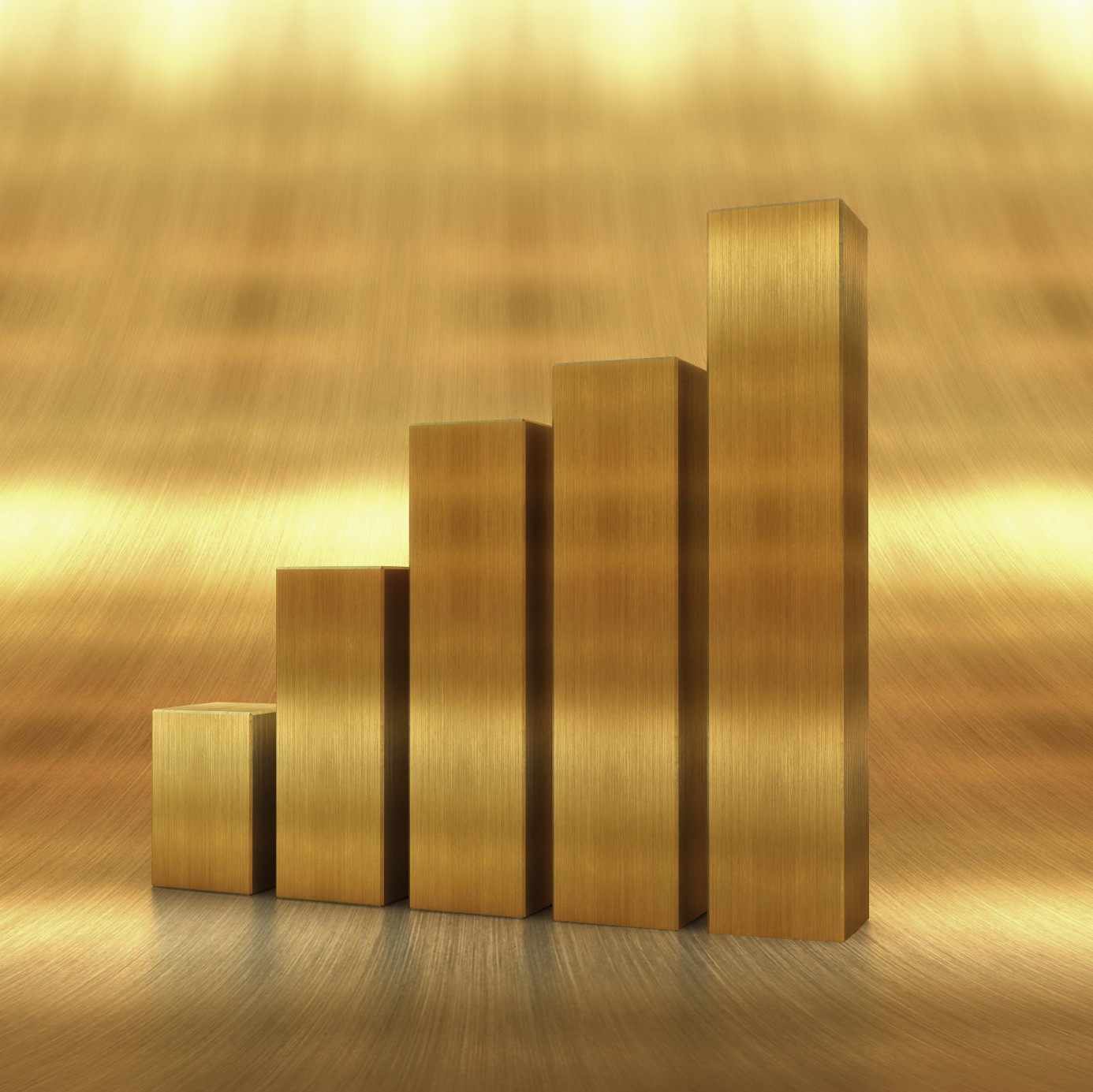 Gold futures fell in European trade on Tuesday, its lowest level in 2 weeks, as the U.S. dollar gained ahead of the Federal Reserve’s two-day monetary policy meeting slated to begin later in the day.

Analysts say the Federal Reserve will not be making any changes to existing interest rates, instead it will be releasing updated economic forecasts. Investors will be watching closely Janet Yellen’s press conference at the end of the meeting. Yellen is the chairperson of the Federal Reserve.

Market players anticipate the frequency and timing of rate increases to be gradual as concerns over slow growth overseas and inconsistent monetary policies between the U.S. and other major countries remain to be in everyone’s radar.

Meanwhile, the U.S. will be releasing retail sales data and producer price inflation for the month of February later in the day. The Empire State Manufacturing Index for the month of March is also due today.

Gold prices shed approximately 4.5% since surging to a 14-month high of $1,287.80 last week. Despite recent slumps, prices of the precious metal are still up by roughly 16% this year as investors continue to seek relief on safe haven assets like Gold amidst mounting instability in stock, oil, and currency markets.