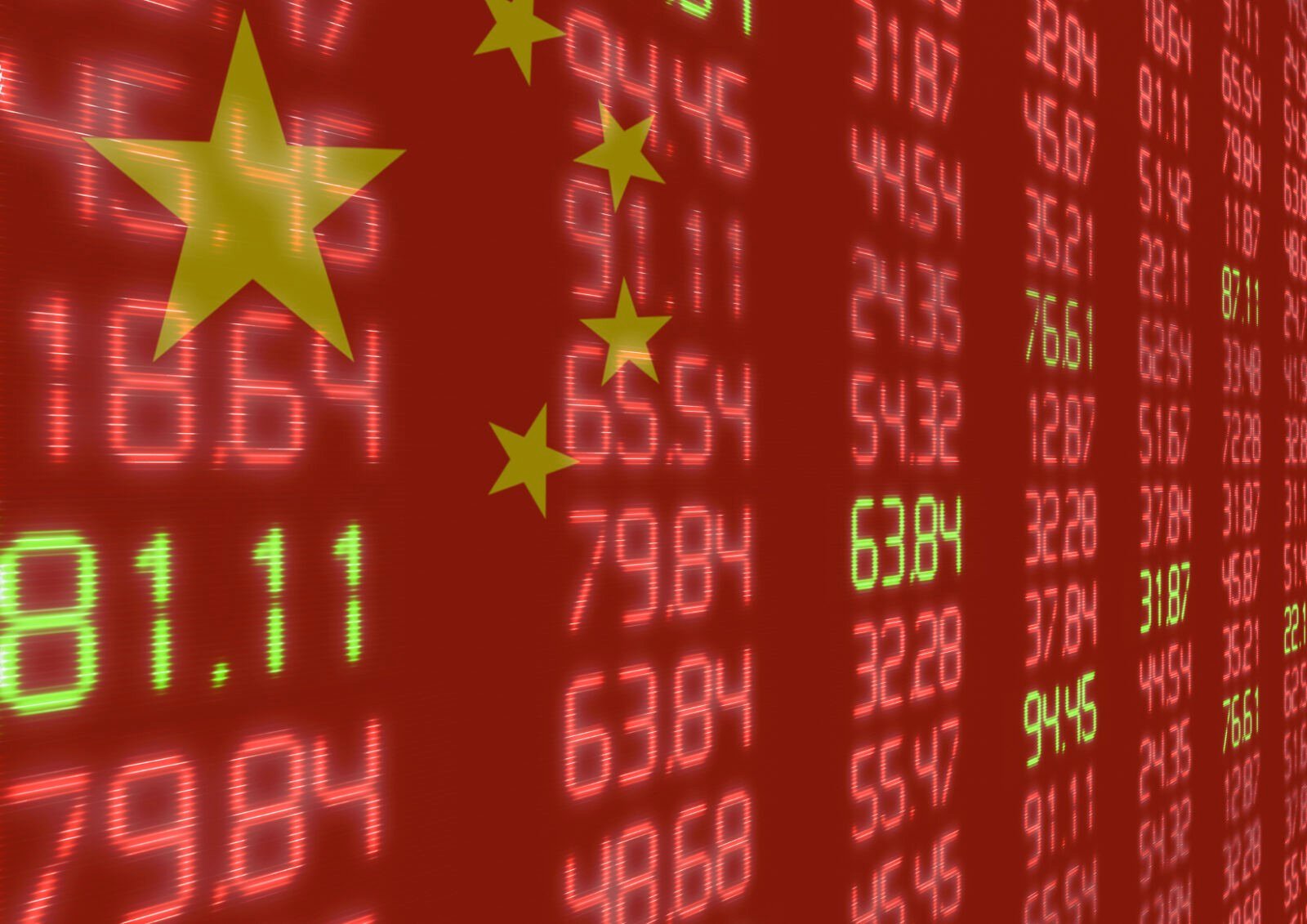 Shares in Asia and Europe were up on Tuesday, as news that China’s economy grew at its slowest pace in a quarter century strengthened investor hopes that Beijing would implement more stimulus measures to spark growth. The dollar gained, and oil prices climbed on higher fuel demands in China.

Growing concerns over China’s ability to rebalance its economy have rattled investors after the yuan and stock market plunged early in 2016. Investors are increasingly concerned that growth in China may be slowing more rapidly than anticipated.

The latest report out of China shows that the country’s economy grew just 6.9% in 2015 and 6.8% in the fourth quarter. Quarter-on-quarter growth fell to 1.6% in the final three months of the year, down from 1.8% the previous quarter.

After the release of the disappointing report, investors are anticipating more stimulus measures from Beijing.

European shares were higher, as metal prices rose after the release of the report. The STOXX Europe 600 Basic Resources Index was up 4.1%, and the FTSEEurofirst 300 climbed 1.5%.

Shares in China were also up on the expectation of more stimulus measures. The CSI 300 closed the day up 3%, while the Shanghai Composite rose 3.2%, recovering from Monday’s 13-month low.