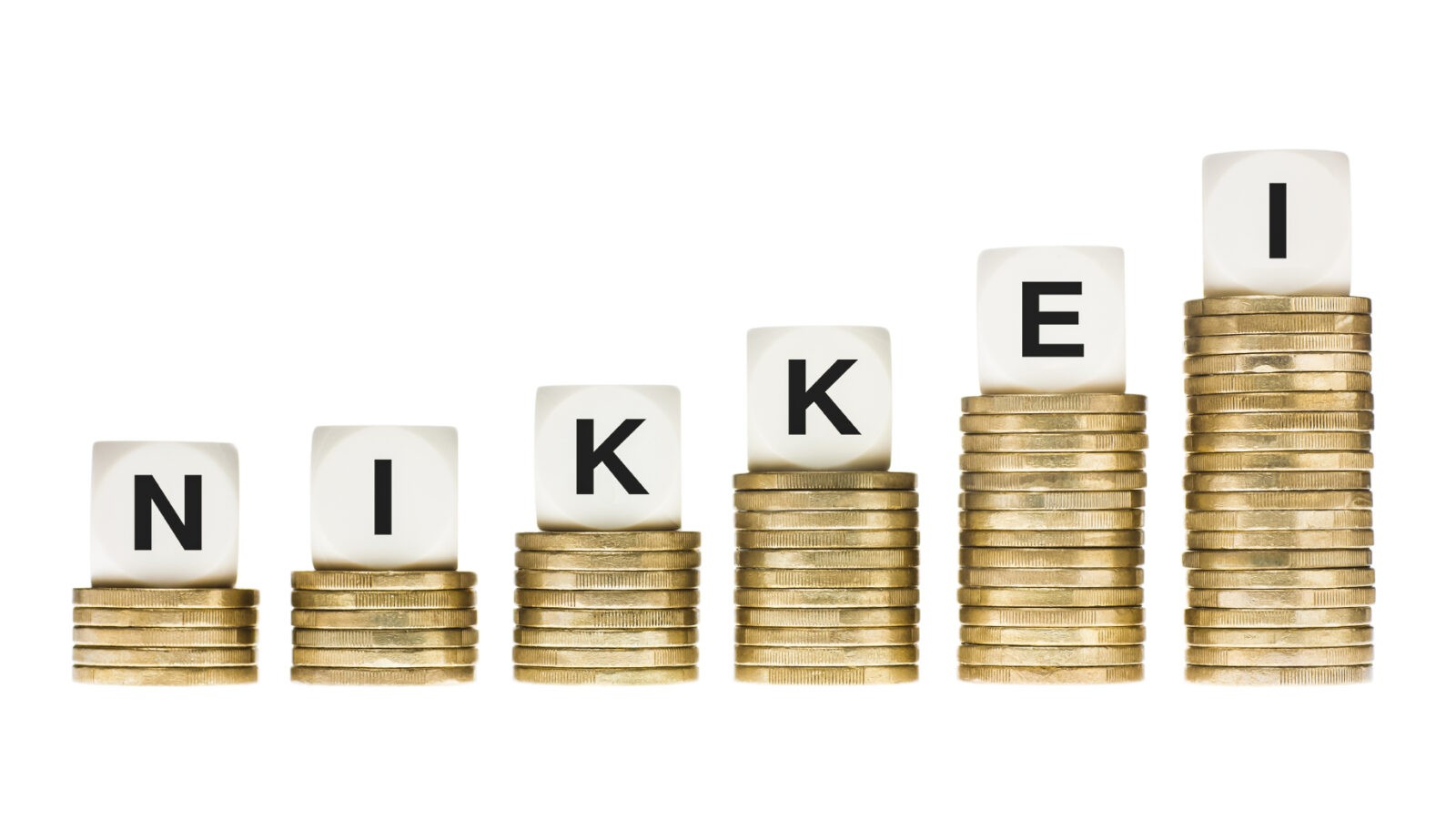 Japan’s Nikkei index fell by more than 950 points on Tuesday, its biggest drop in a single day since May 2013, as jitters over the world economy continue to worry investors.

Today’s losses follow Monday’s big selloff in the US and Europe.

Some analysts are concerned about the Japanese central bank’s decision to shift to negative rates. They feel that the policy is reaching its point of diminishing returns. Murmurs about a possible recession hitting the United States economy, however, has led to speculation that the Federal Reserve may postpone, or at the very least, delay plans to normalize rates.

Stock markets in China, Hong Kong, South Korea and Taiwan were closed in observance of the Lunar New Year. Most of them will resume trading on Wednesday, with Chinese markets restarting trading next week.

Elsewhere, the pan-European FTSEurofirst 300 flattened out after reaching its lowest levels since October 2014 in early trading. It remained within range of its Monday close, which is its weakest since 2013.