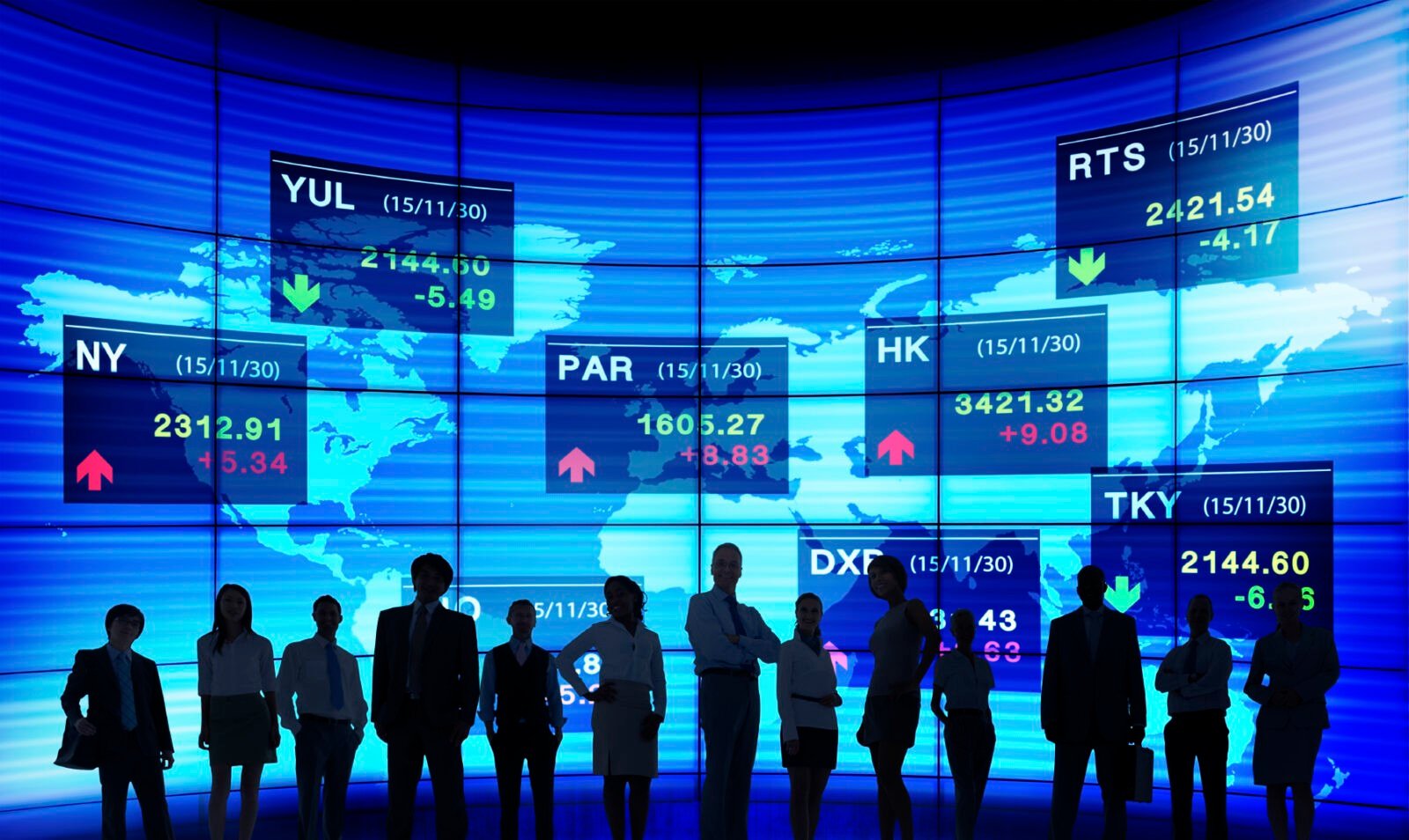 Futures for the S&P 500 pointed to a small opening gain.

Oil prices rose by more than 14% earlier this week, triggering a rally in risk assets like stocks, as major oil producers agreed to a joint production freeze on Wednesday in a meeting brokered by Russia and Saudi Arabia. But investors remain skeptical whether the deal would stand given that the agreement is hinged on the cooperation of other oil producers such as Iran.

Tehran has previously announced that it intends to scale up oil production to pre-sanction levels of 4 million barrels per day.

Overall, most Asian bourses remain on track for weekly gains with Japan’s Nikkei ending the week nearly 7% higher. Australian closed the week with 4% gains, while Shanghai stocks went up 3.5%.

Despite the slowdown, global stocks are still on track to finish higher this week.