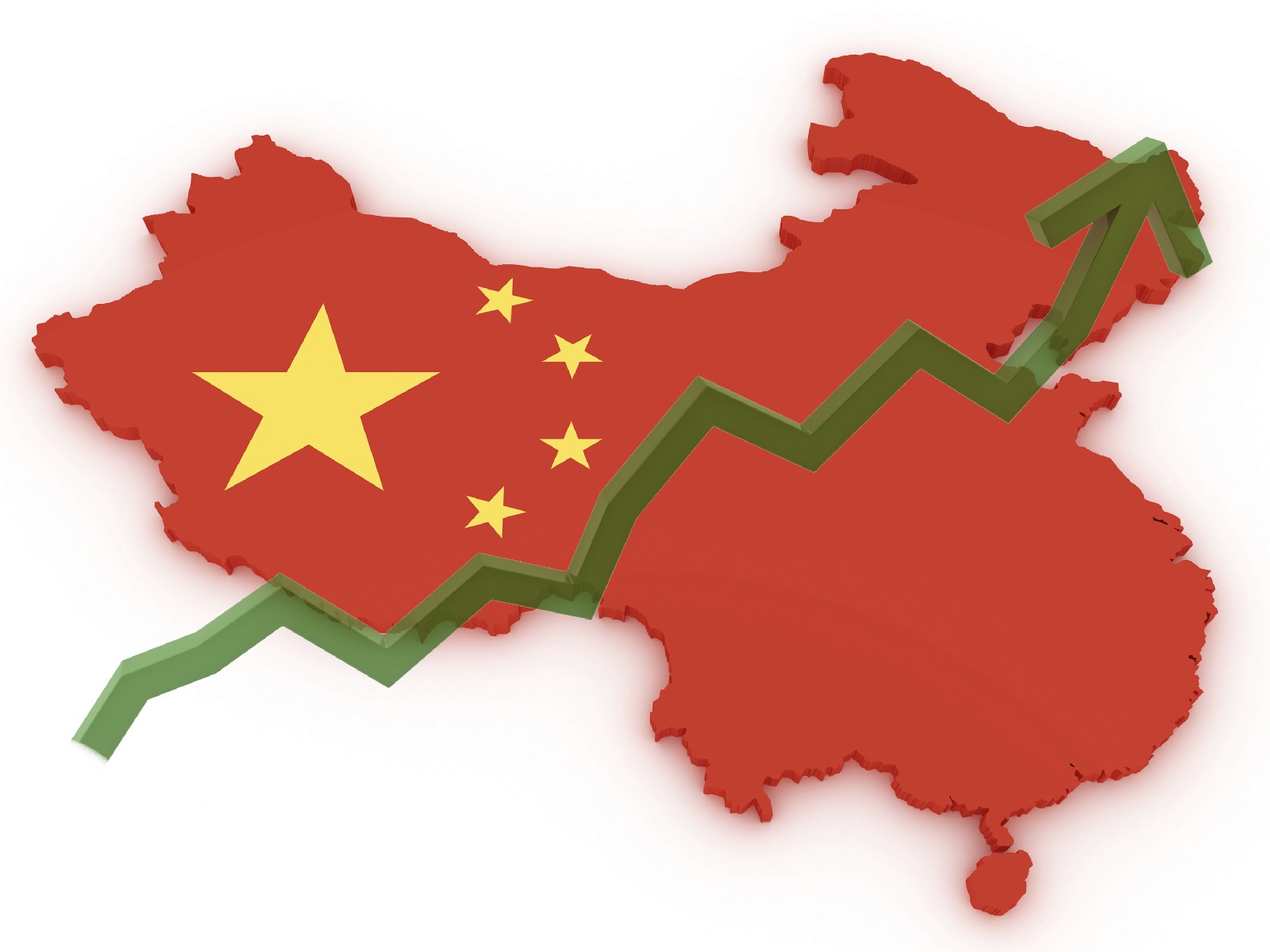 Stocks in Asia and Europe gained and the dollar strengthened after disappointing Chinese economic data spurred hopes of a stimulus package from Chinese authorities.

According to data released Tuesday, the Chinese economy grew 6.9% in 2015, and 6.8% year-on-year in the 4th quarter, down by 0.1% the quarter before. These numbers indicate the lowest growth rate for the Asian nation in 25 years.

Concerns over China’s economy slowing down, plummeting stocks and the weakening Yuan rattled investors but they anticipate Chinese authorities will arrest the downward spiral with more stimulus policies.

Chinese stocks rose on expectations of additional stimulus with the CSI 300 index of the largest listed companies in Shanghai and Shenzhen closing at 3.0%. The Shanghai Composite likewise gained by 3.2%, following a 13-month low on Monday.

In metals, prices rose with the pan-European FTSEurofirst 300 index rising 2%, rebounding from a 13-month low just the day before. The STOXX Europe 600 Basic Resources index, which includes miners, inched up 5.5%.

Meanwhile, in Wall Street, e-mini index futures are up 1.6%.

Elsewhere, oil prices inched up after strong Chinese fuel demand stopped a skid to 2003 lows, which was triggered by Iranian oil becoming available again in the world market after Nuclear-related sanctions were lifted Sunday.