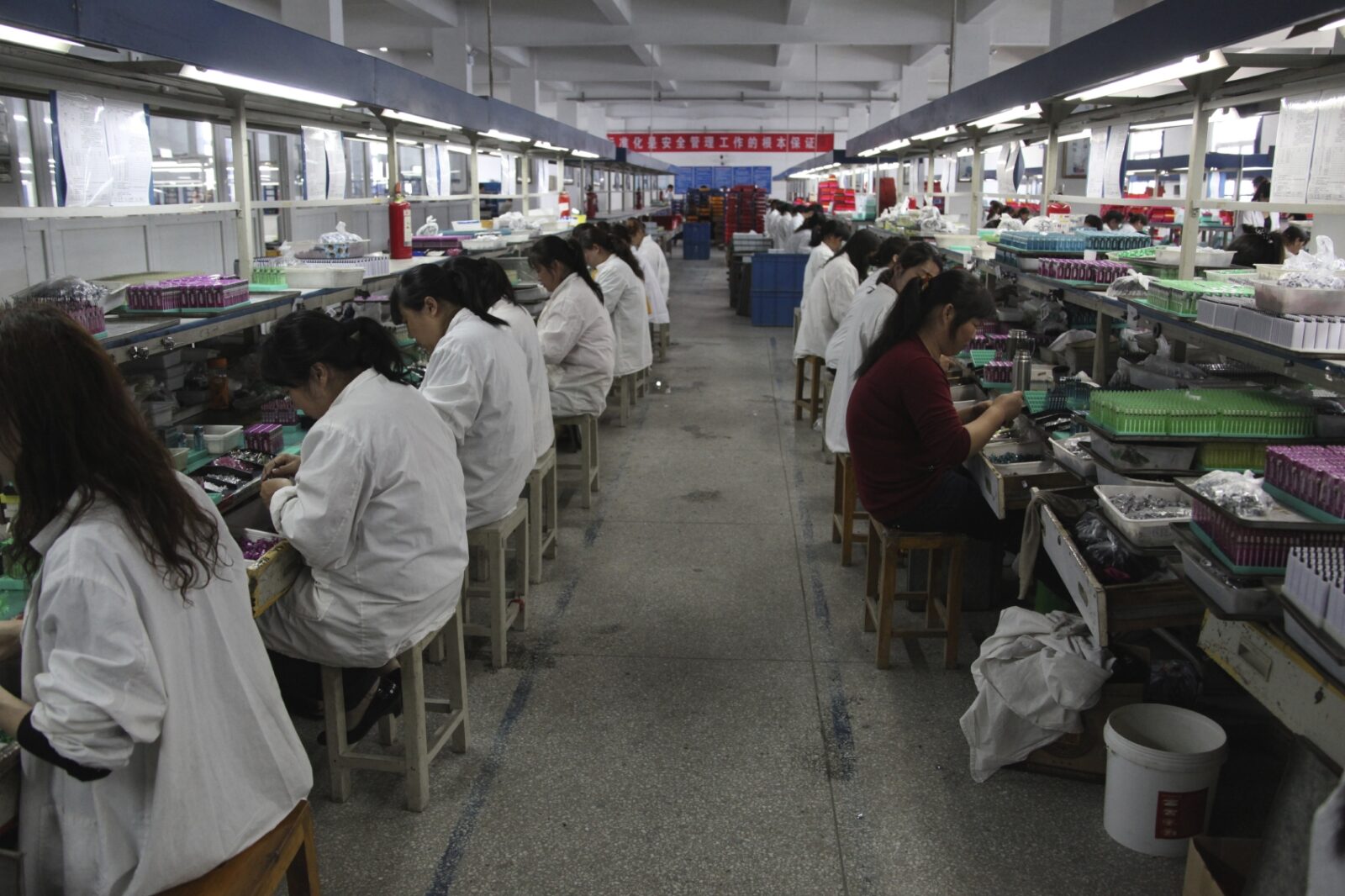 The end of 2015 resulted in China’s economy struggling to gain traction, and the European economy faltering as a result of both China and the rate increase initiated by the United States Federal Reserve.

China’s economy shrank for 10 straight months, and the European Central Bank announced that further stimulus measures will be taken.

China’s market quickly sunk on Monday morning, down over 7% following the country’s Central Bank fixing the yuan at a 4 ½-year low. European markets also tumbled as a result, but did not reach the same lows as listed above. Germany’s DAX suffered one of the major losses, down 4.3% on the day.

British factory data showed that new orders slowed to a five-month low while China’s manufacturing slipped to 48.2 on the PMI index, down from the estimated 49.0. The index points to contraction in the economy when levels reach below 50. Factory overcapacity and slowing investments have weekend China’s economy to its lowest economic growth in over 25 years.

Growth in the country is expected to be finalized around 7% in 2015, and is expected to slow to 6.5% in 2016. In 2014, growth in China was 7.3%. China is transforming into a service-driven economy, which is causing the factory sector to struggle. China’s service economy increased from 53.6 in November to 54.4 in the month of December.