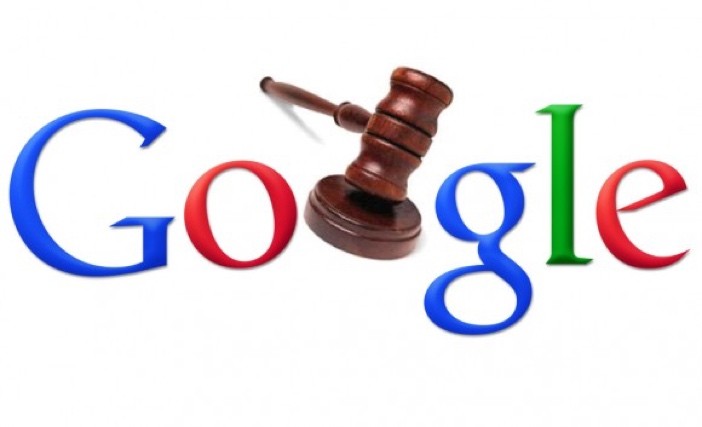 Getty Images is the latest in a long string of companies that are taking their grievances with Google to European antitrust regulators. In Getty’s case, they have accused the search engine giant of favouring its own image service at the expense of rivals.

Getty takes Google to the EU

The complaint comes against the backdrop the European Commission already waiting for Google to respond to charges that it has abused its market power in a dozen EU countries since 2007, by distorting search results to favour its own shopping service.

Getty said its own troubles started with Google in 2013.

“Web search results that link directly to the Getty Images website are placed low in the search results, frequently, and remarkably, not on the first page of results”, the company has said.

“This means Google is benefiting from the use of Getty Images content, used to generate results within Google Image Search, without sending the image searchers to the Getty Images website or other competing image search engines”.

A spokesman for the EU Commission, Ricardo Cardoso, said that Getty has been granted interested third party status, allowing it to ask for a summary of the current antitrust charges against Google.

The 19 critics involved, who are acknowledged as complainants by the EU, get a non-confidential, more detailed copy of the document.

Meanwhile, CEPIC, A European association of picture industries and photographic libraries has also complained about Google, saying that it has diverted traffic from its members’ sites to its own services.

Google could be fined up to 10% of its revenues, or up to $6.6 billion, if it’s found guilty of breaching EU antitrust rules.