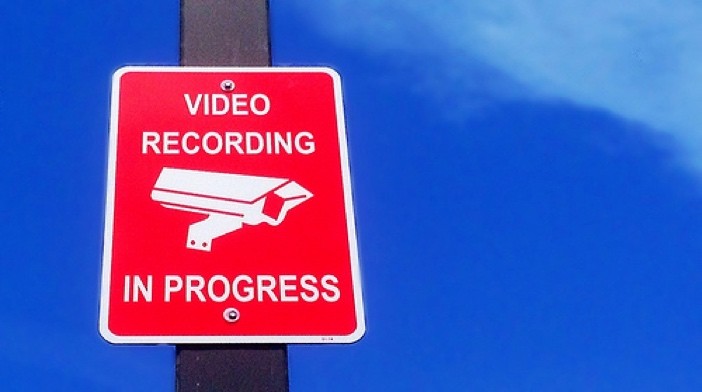 Last year, German intelligence agency the BND reportedly halted Internet surveillance of domestic companies. But according to a report in Reuters, the agency has resumed its spying operations in partnership with the USA’s National Security Agency (NSA).

German media reported this week that the joint programme between the two spy agencies has commenced at the Bad Aibling surveillance station (located at a spa town in Bavaria), and furthermore that the BND is now supplying intelligence to the NSA.

The country’s officials haven’t confirmed the new partnership, but many industry watchers believe the two spy agencies are working together again. The alleged surveillance partnership comes at a time when European countries have become wary of terrorist activities, especially in light of the recent attacks in Paris last November.

The German Interior Minister Thomas de Maiziere has recently asked for closer ties with foreign security services, such as the NSA, after alerts concerning possible suicide bombings in the German town of Munich over the holidays, which more than likely came from a friendly intelligence agency.

The NSA and the BND fell out last year, mainly due to concerns that the NSA couldn’t justify its ongoing requests for surveillance of German officials and firms.