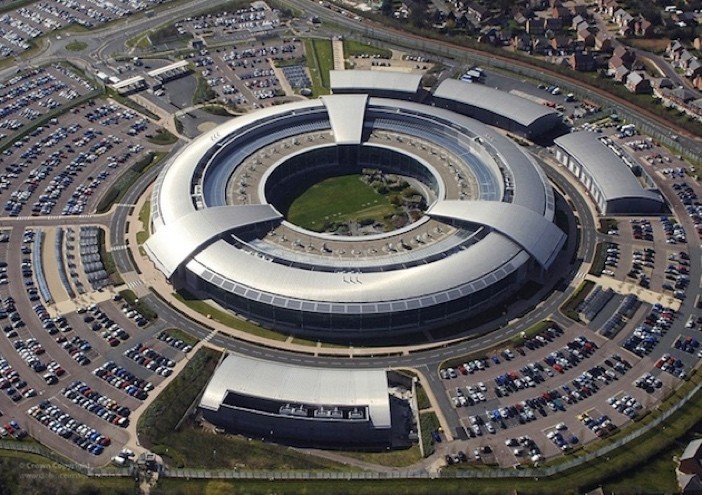 A UK court has ruled that the British intelligence agency GCHQ has unlawfully spied on its own citizens.

Since the agency’s surveillance activities became wide public knowledge, Britain’s GCHQ has had to deal with a lot of questions, and fallout, over its reported spying on British citizens. It has not been very open and forthcoming with answers however, but the Investigatory Powers Tribunal (IPT), an independent court which has been set up to make sure the UK’s secret services are kept in check, has found enough evidence of the agency’s wrongdoings, to state that the agency has been unlawfully spying on the very people that it’s meant to be protecting. 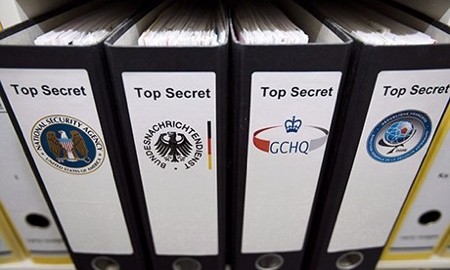 The ruling was published today, in which the IPT said GCHQ’s access to information that had been originally intercepted by the NSA in the US, contravened basic human rights laws. Apparently, the British agency did not admit that it was collecting and analysing information that was found through the NSA’s PRISM and UPSTREAM surveillance operations, which first came to the public’s attention by the now famous whistleblower Edward Snowden.

This is in fact the first time that the IPT has ruled against any security agency in its 15 years of operation. The court was forced to make another decision since a legal challenge was issued by civil liberties groups including Liberty, Privacy International, Amnesty International and Bytes for All, after the original ruling in December which found that GCHQ’s data collection was lawful.

In future, campaigners will also aim to get clarification on whether their information was collected in the NSA’s data gathering programs, and will ask for it to be deleted. If that goes ahead, it may mean that everyone who has had data collected about themselves unlawfully can have it removed from GCHQ records. How simple that will be in practice remains to be seen.