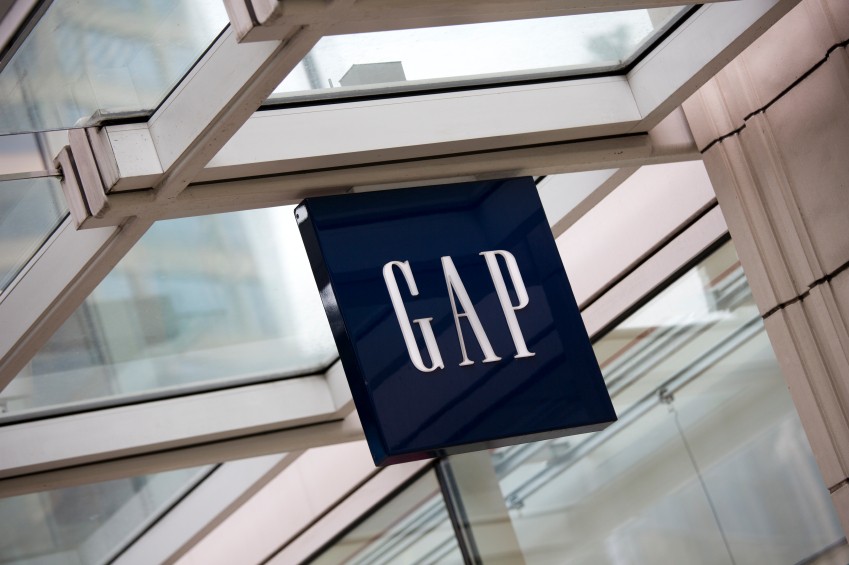 Gap Inc. (NYSE:GPS) shares plummeted 7% on Wednesday on news that Stefan Larsson, president of Old Navy, would be stepping down to take over as CEO at Ralph Lauren (RL). Investors fear that the Gap, which also owns Old Navy and Banana Republic, may not recover from the loss of Larsson.

Larsson had beenpresident of Old Navy since 2012. Before then, he was executive at H&M.

Things aren’t looking brighter for Banana Republic or the Gap this year. In the first seven months of 2015, Gap sales have plummeted 8%. Banana Republic sales were also down 7%. Despite this, Old Navy continued to grow and reported a 3% increase in sales.

The loss of Larsson will make it even more difficult for Art Peck, Gap CEO, to turn things around. Peck took over for former CEO Glenn Murphy in February.

Sources close to Larsson claim that he did not leave because of internal strife, but rather, he saw an opportunity to be CEO of an iconic company in the fashion industry. The offer was simply too good to refuse.