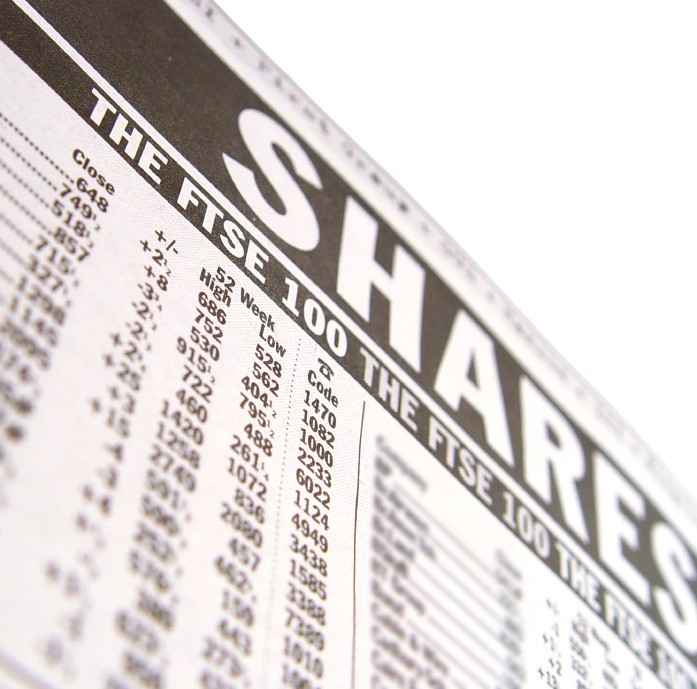 EasyJet (LON:EZJ) stated yesterday that terror attacks will not harm air travel growth. The company has noted that less flights are being booked to France’s capital, and the company stock is currently down 1.4% on the day. British Airways owner, International Consolidated Airlines Group SA (IAG) stock is down 3.38% on Wednesday.

The FTSE remained strong on Tuesday rallying 2% on the day, but analysts expect the index to remain fragile in the coming weeks. Initial terrorist attacks didn’t harm the index, but two events from yesterday caused the index to struggle. Gunfire was heard in a Paris suburb as police raided a building with militants, and a stadium was evacuated in Germany yesterday following potential terrorist attack threats.

The UK travel leisure index is down 0.5% in early morning trading.

Stock markets all across Europe are suffering from the attacks. Germany’s DAX index fell 0.3% today, while France’s CAC 40 dipped 0.7% on the day. Commodity prices have helped many commodity-based companies, such as those in the mining industry, to see gains on the day.