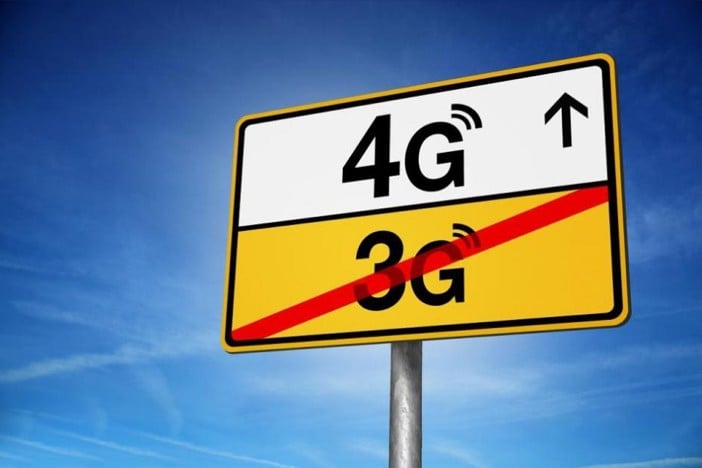 The French government has just launched a sale of fourth generation mobile spectrum this week, and has confirmed that it plans to raise at least 2.5 billion Euros ($2.78 billion).

Many European countries have already auctioned off 4G spectrum, but the additional bands will mean the networks can expand, and of course further income for the government.

The sale was confirmed by Economy Minister Emmanuel Macron and Axelle Lemaire, junior minister for the digital economy, who confirmed in a statement that the government plans to sell of six blocks of 4G spectrum in the 700 MHz frequency band, for at least 416 million Euros each.

The government has imposed caps on the total amount of 700 MHz spectrum that can be owned by each of the four mobile operators in France, with none allowed more than three blocks each.

France is trying to encourage investment in mobile comms infrastructure by Orange, Numericable-SFR, Bouygues and Iliad.