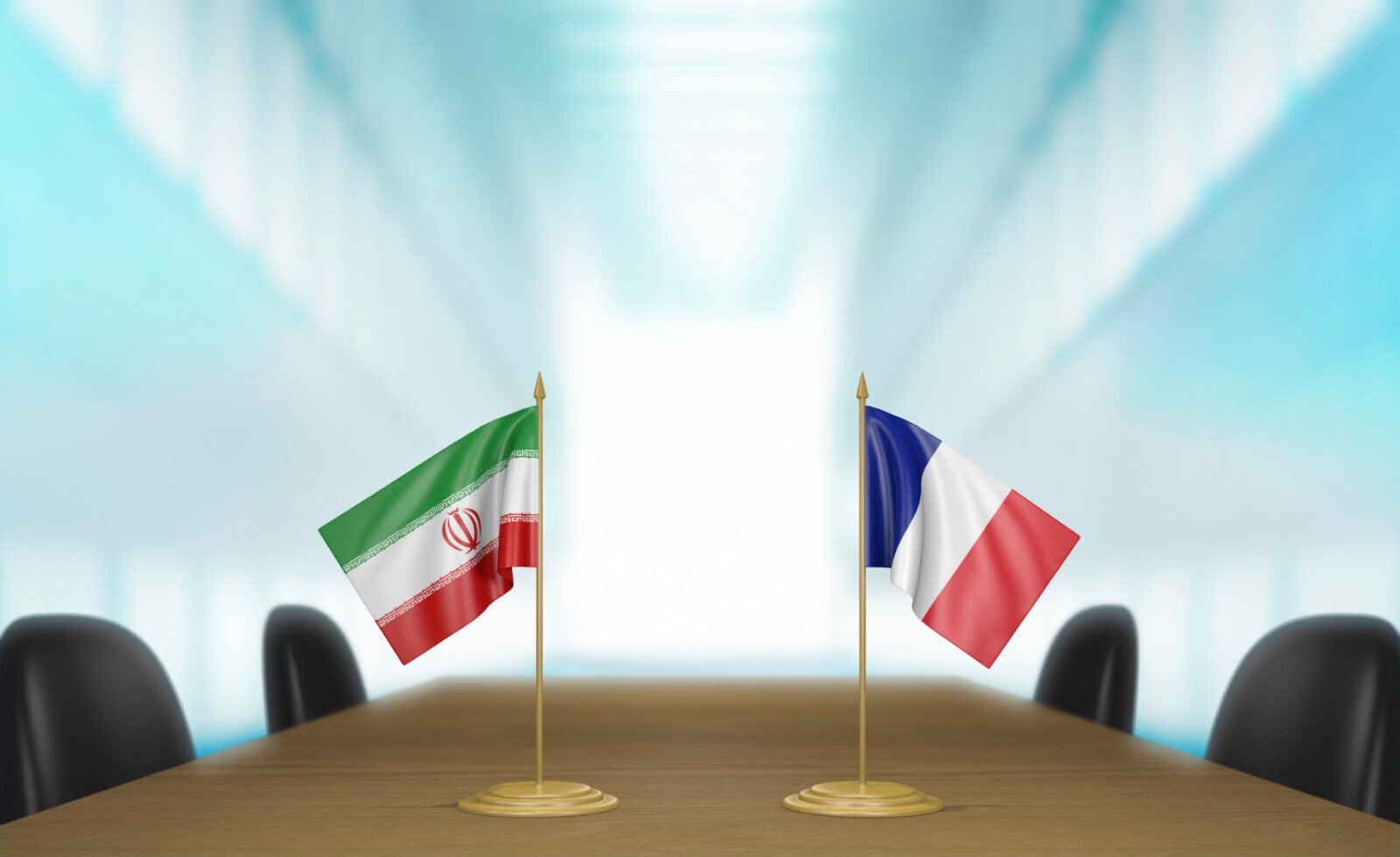 France and Iran officials met on Thursday to discuss business and export deals. Discussions included the sale of dozens of Airbuses as well as a car factory that includes Peugeot and Tehran. Peugeot has had relationships with Iran for several decades, and it is hoped that the carmaker will be able to revamp a factory in the country.

Deals have not yet been finalized, but the lifting of the sanctions on the country has ignited new business arrangements between France and Iran.

France hopes to sell over 100 Airbus (AIR) planes to the country. Peugeot Citroen (PEUP) is trying to end a tie-up in the country, and France has discussed several agreements on the environment, agriculture and health with Iran. France was one of Iran’s biggest critics during the talks of lifting sanctions against the country and human rights protests.

The countries have decided to let go of their differences and start fresh.

No details are provided on the exact stage of the Airbus deal, for sources close to the matter state that “the deal is in the finishing touches phase.” Iran did announce earlier in the week that it was interested in purchasing 114 to 127 planes from Airbus.

Peugeot narrowly avoided bankruptcy, and hopes to sell 400,000 vehicles per year in Iran by 2020. The company lost 10% of its deliveries when it halted sales in the country in 2012.