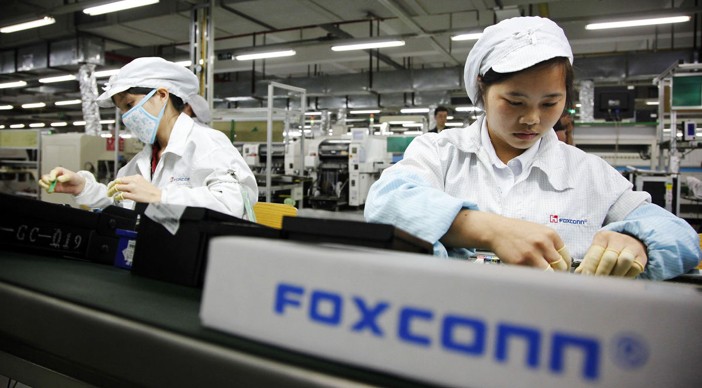 Sharp; Japan’s largest liquid crystal display manufacturer, earlier announced that it had agreed to be acquired by Foxconn, a Taiwanese contract manufacturing firm known for assembling Apple’s iPhones, in what would be the biggest takeover by a foreign-owned firm of a Japanese technology company.

The takeover deal is reportedly worth $5.5 billion.

Foxconn, however, said on Thursday that it needed time to examine “new material information” provided by Sharp before it could proceed with the deal.

It remains unclear what exactly the disclosures were, but one of the sources quoted by Reuters said the Japanese technology company had contingent liabilities that are in the “hundreds of billions of yen.”

Contingent liabilities are future costs that a company might incur as a result of many different factors including lawsuits, contracts and accounting charges, among others.

That nature or the exact amount of Sharp’s newly disclosed liabilities remains unclear.

Reuter’s source, who spoke on condition of anonymity for lack of authority to speak publicly about the matter, said that the issues need to be resolved before the takeover deal can be consummated, adding the talks remain to be confidential.

Foxconn and Sharp continue to be tight-lipped on the details of the delay.