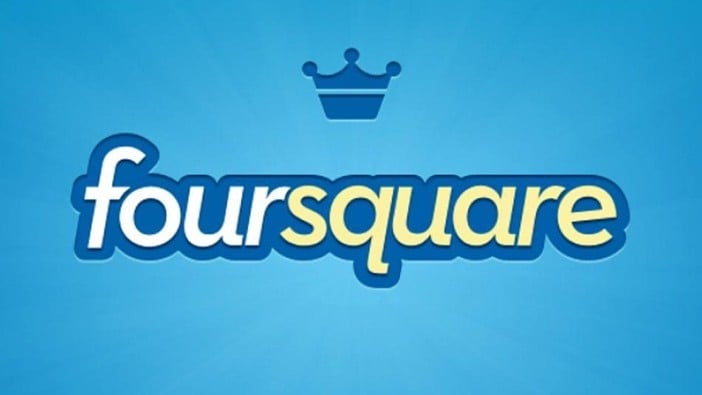 Foursquare, the service that aims to help people find places to visit nearby, just announced its CEO and founder, Dennis Crowley, will step down.

Crowley will step down immediately and hand the role to COO Jeff Glueck, as the company has struggled to turn a profit. Crowley will remain as Executive Chairman in a full time role, but won’t run the company.

Foursquare has had tough times lately. In 2009 it was one of the most hyped new apps, but had little success in keeping users engaged for checking in at places they visited, eventually splitting the app in two during 2014.

The Wall Street Journal reports that the latest funding – $45 million in cash – may be a devaluation over previous rounds. The company has to date raised over $200 million.

In the past, Foursquare has used ads to monetise the service, but found that licensing the location database to companies such as Twitter and Microsoft was a more lucrative tack.

Crowley said in a company blog post that the move “frees up my time from operational and management duties and allows me get back to the ‘let’s just make something awesome that people love’ spirit that got us here” and added “there are a lot of things I still want to build at Foursquare”.