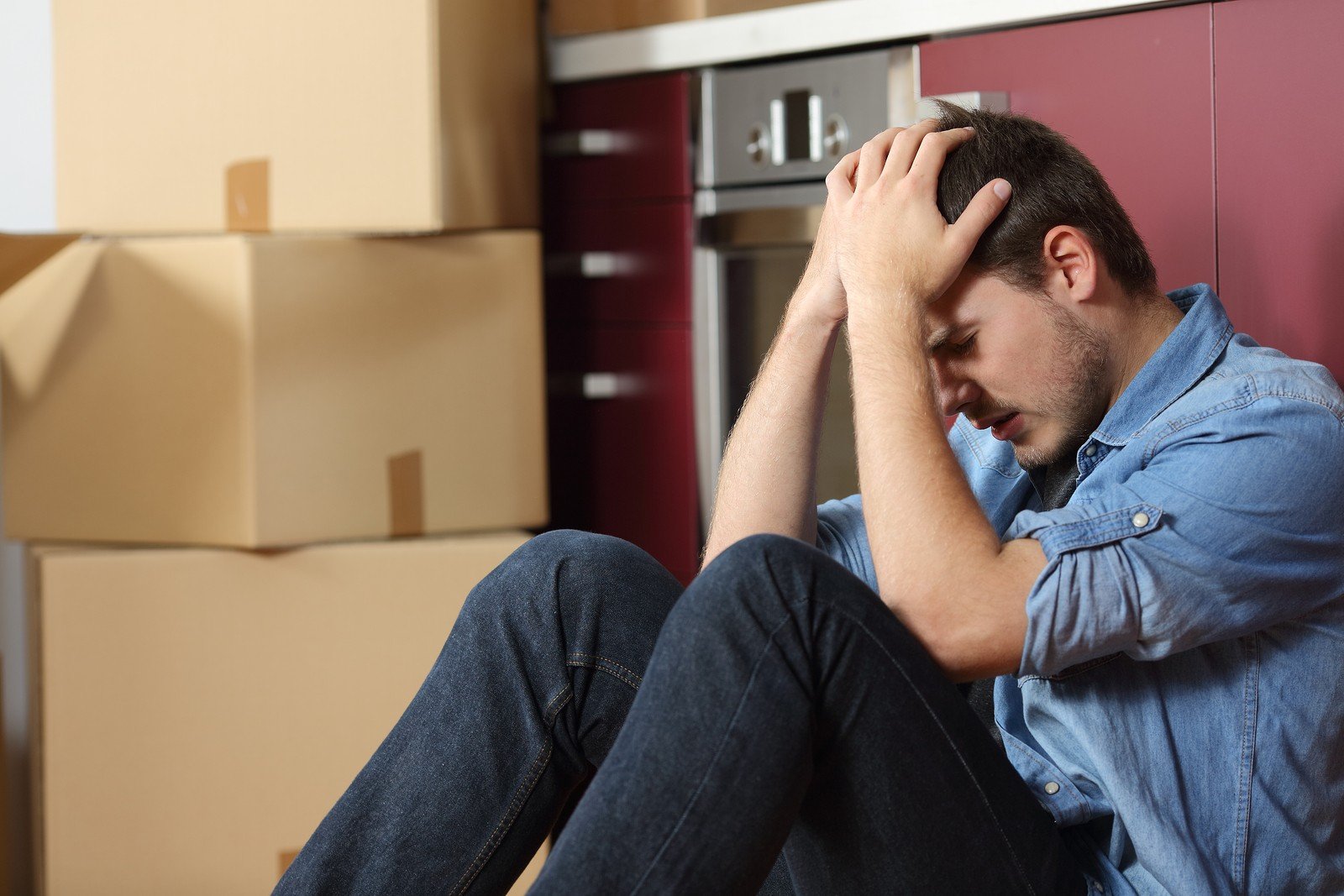 Foreclosure activity in the U.S. has dipped below pre-recession levels in almost half the country, according to a new report from ATTOM Data Solutions.

A total of 234,508 foreclosure filings were reported in the first quarter of the year, down 19% compared to last year and reaching its lowest level since 2006.

“U.S. foreclosure activity on a quarterly basis first dipped below pre-recession averages in the fourth quarter of last year, and this report shows that trend continuing for the second consecutive quarter,” said ATTOM Senior Vice President Daren Blomquist. “The number of local markets dropping below pre-recession levels continues to grow, up from 78 a year ago to 102 in this report.”

There were 83,145 foreclosure filings in March, up 1% from February but still 24% lower than 2016. The month marked the 18th consecutive month of yearly foreclosure decreases.

Foreclosure activity declined in March, but foreclosure starts increased by 6% to 36,370. Still, that figure is 24% lower than March of 2016.

March’s figures weren’t quite as impressive as February’s but still paints a brighter picture for the housing market. Foreclosure activity hit an 11-year low in February, according to ATTOM. But the number of foreclosure starts had also increased in that month. February’s figure was the lowest point since November 2005.

One city that saw the biggest improvement in foreclosure rates in March was Las Vegas. Despite improving numbers, the city still has a higher-than-average foreclosure rate, ATTOM’s report shows.

Queens, on the other hand, saw a sharp decline in foreclosures after a surge in 2016. The borough had 184 scheduled foreclosures in the first quarter of the year. The figure represents a 15% decrease compared to the same period last year.

Still, Southeastern Queens continues to be a “foreclosure hotspot.”

Foreclosures were down 15% all across New York City. Brooklyn was the only borough to report an increase.

Previous analysis showed foreclosures had skyrocketed in all five boroughs by 141% between 2011 and 2016. The rate had reached highs not seen since the Great Recession.

Lenders completed a total of 28,634 foreclosures in the month of March, down 4% from February and 15% from the previous year.