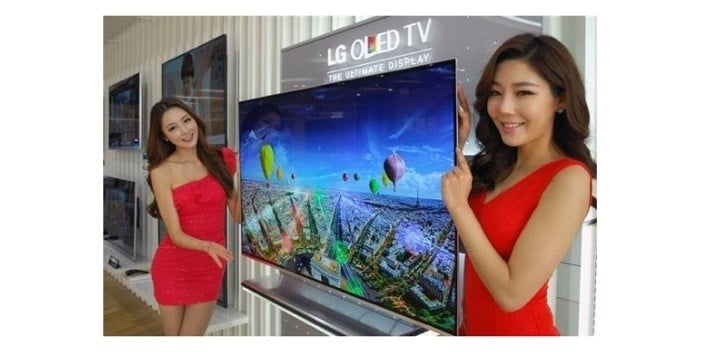 The outlook for the OLED TV market, as developed by South Korean firms like LG Electronics, has been on a downward trend all year and is expected to rise much less sharply than predictions.

According to television industry sources last week, TV market research firm IHS predicted in a report on the second quarter that the size of the OLED TV market would reach 830,000 units this year. It’s annual OLED TV market forecast was 1.4 million units in 2017, 2.36 million in 2018, 4 million by 2019 and 5.8 million by 2020.

The figures are much lower than previous forecasts made in Q1 this year. IHS expected that OLED TV shipments would be 870,000 units this year and 8.5 million by 2020. The new 2020 forecast was down by 32 percent from the predictions made previously.

As IHS has adjusted its OLED TV market outlook downwards in 2016, industry sources have come up with a different interpretation. TV makers have cited lower yield rates than LCD screens as a reason for the trend. In other words, more panels manufactured cannot be used due to production defects. Some say the fact that Samsung, which has a “quantum dot technology” strategy, announced it would not take part in the OLED TV market is an additional factor.

Others have said however there is still a positive prospect for growth in the OLED TV market despite lower forecasts from IHS.