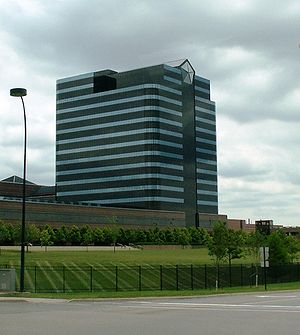 The United Auto Workers and Fiat Chrysler reached a tentative agreement on Thursday. The four-year agreement puts an end to the strikes threatened by workers in the United States.

The agreement must be approved by a vote of the 40,000 union workers currently working for the company. A contract was rejected last month by vote. UAW workers have been vocal about their demands and want to narrow the gap in worker’s pay.

A major issue is that veteran workers earn as much as $9 more an hour than new workers in the same position. This was one of the major factors in the rejection of the last contract.

The details of the tentative agreement have not been released to workers yet. The consensus is that fine details need to be included in the agreement rather than vague wording which was present in the last contract. Investors are concerned that the new agreement may cost Fiat Chrysler more than the previously rejected agreement last month.

The previously rejected agreement was opposed by more than 65% of UAW workers and did not help close the pay gap between veteran and new workers. The average veteran in the company earns $28 an hour while new hires are paid $19 an hour on average.