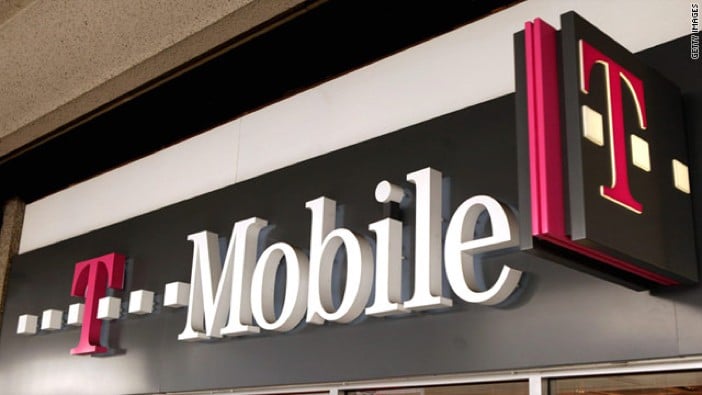 On Thursday this week the US Federal Communications Commission (FCC) denied an attempt by T-Mobile to request more airwaves for smaller companies to bid on, during next year’s government auction.

There was a unanimous decision by the commission after many months of lobbying by T-Mobile for strict limits for AT&T and Verizon’s participation in the auction, which aims to sell of highly desirable low frequency airwaves.

In the past agency staff found that the existing restrictions were sufficient to ensure that ‘smaller’ carriers (though T-Mobile is now number 3 in the US) get a chance to outbid AT&T and Verizon who dominate the airwaves at those frequencies.

The auction is slated to commence in March 2015, and will give those companies taking part the first chance since 2008 to buy low frequency airwaves, which are said to be better for carrying data over long distances and through buildings.

Last year, the FCC voted to limit the participation of mobile operators that already had huge slices of low frequency airwaves in each market, by reserving spectrum for smaller operators, but not quite to the extent sought by T-Mobile.

The FCCs Democrats apparently wanted to help smaller mobile operators, while at the same time making sure that restrictions on larger players would not cut the proceeds of the auction. Those proceeds are expected to be one of the largest ever…