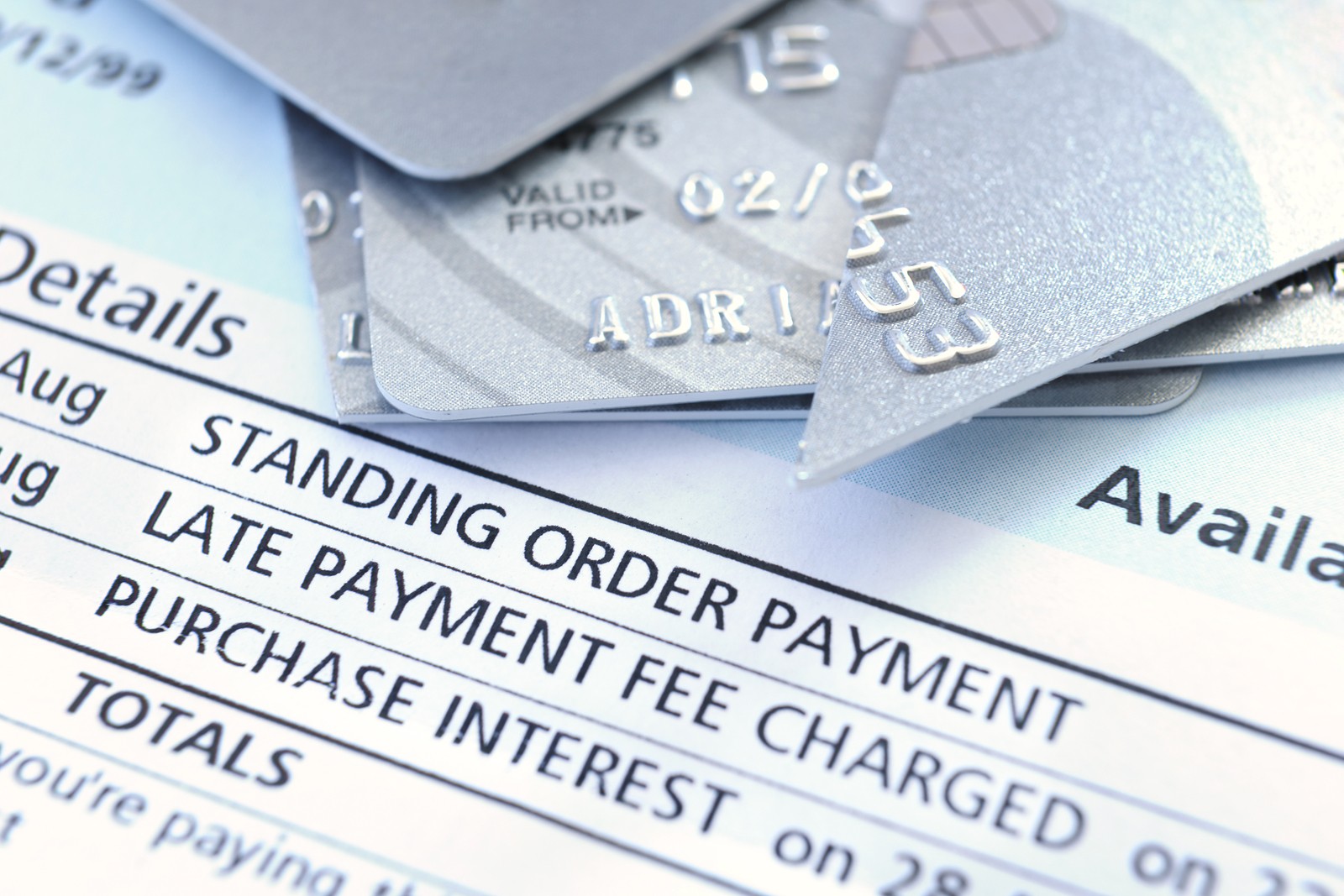 The United Kingdom’s Financial Conduct Authority (FCA) proposes that credit card companies change the way they bill consumers that are too far in debt to repay their loans under normal agreements. The published proposals from the FCA were met with immediate skepticism, with the UK Cards Association stating that the plans require “careful consideration.”

The FCA estimates that some 3.3 million people in the U.K. are in persistent debt. The authority defines this debt as debt wherein more is paid in charges and interest than has been repaid in the course of an 18-month period.

Banks have a reason to keep customers in persistent debt: profits.

The BBC notes the story of Jon Pearson, a 34-year-old that used credit cards to pay off other credit cards and has amassed £35,000 in debt as a result. Pearson admits to his actions, but states that credit card companies kept raising his limits without determining how he was paying off his loans.

The FCA aims to stop the same circumstances from causing other U.K. citizens from falling into crippling debt.

Merchants utilize a portable credit card machine via wireless credit card readers that allow borrowers to charge debts they weren’t able to in the past. Portable machines can be found at fairs, festivals, and even flea markets.

Proposals from the FCA suggest that:

“Credit cards can be a very effective product for consumers, but a significant minority of customers experience real difficulties. We expect our proposals to reduce the number of customers in problem credit card debt, as well as putting customers in greater control of their borrowing,” states Andrew Bailey, FCA Chief Executive.

Bailey states that the proposals are a means to help consumers eliminate debt faster and avoid the financial hardship of persistent debt.

Bailey states that for every £1 paid in credit card debt, the consumer paid £2.50 in charges alone. Customers that continue to pay expensive charges and fees remain profitable for lenders that don’t have an incentive to intervene.

The FCA estimates that by 2030, consumers will save between £3 billion and £13 billion. Savings under the proposal will peak within a few years of the proposed rules going into effect. Savings per year are expected to be £310 million – £1.3 billion per year. The estimates suggest that the number of people in persistent debt will decline greatly during this time.

Experts in the field suggest that FCA proposals didn’t go far enough to curb the growing debt problem in the U.K. The Bank of England suggests that debt is growing at its fastest pace since February 2006.