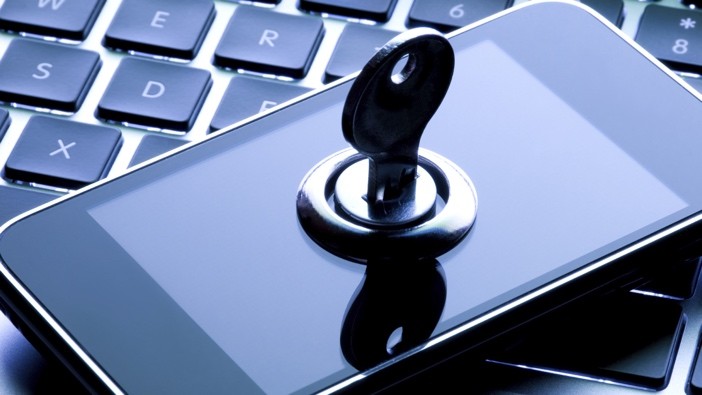 The high profile case between Apple and the FBI who want to access encrypted data on an iPhone could have “serious global ramifications”, says the United Nations’ High Commissioner of Human Rights, Zeid Ra’ad Al Hussein.

“In order to address a security-related issue related to encryption in one case, the authorities risk unlocking a Pandora’s Box that could have extremely damaging implications for the human rights of many millions of people, including their physical and financial security”, says Al Hussein. “I recognize this case is far from reaching a conclusion in the US courts, and urge all concerned to look not just at the merits of the case itself but also at its potential wider impact”.

Al Hussein’s comments came on Friday, just as the San Bernadino Chief Deputy District filed new briefs stating that the iPhone in the ongoing case could contain “a lying dormant cyber pathogen that endangers San Bernadino’s infrastructure”, and so should be given access to prevent such a situation. Despite the fact that the term “cyber pathogen” makes little sense and hasn’t been used in relation to cyber security until now.

Even though the United Nations believes private businesses should help authorities investigating such crimes, Al Hussein says the case isn’t about Apple, it’s about customers of every smartphone maker and users of all digital services.

“This was an abominable crime, and no one involved in aiding or abetting it should escape the law. But this case is not about a company – and its supporters – seeking to protect criminals and terrorists, it is about where a key red line necessary to safeguard all of us from criminals and repression should be set”.