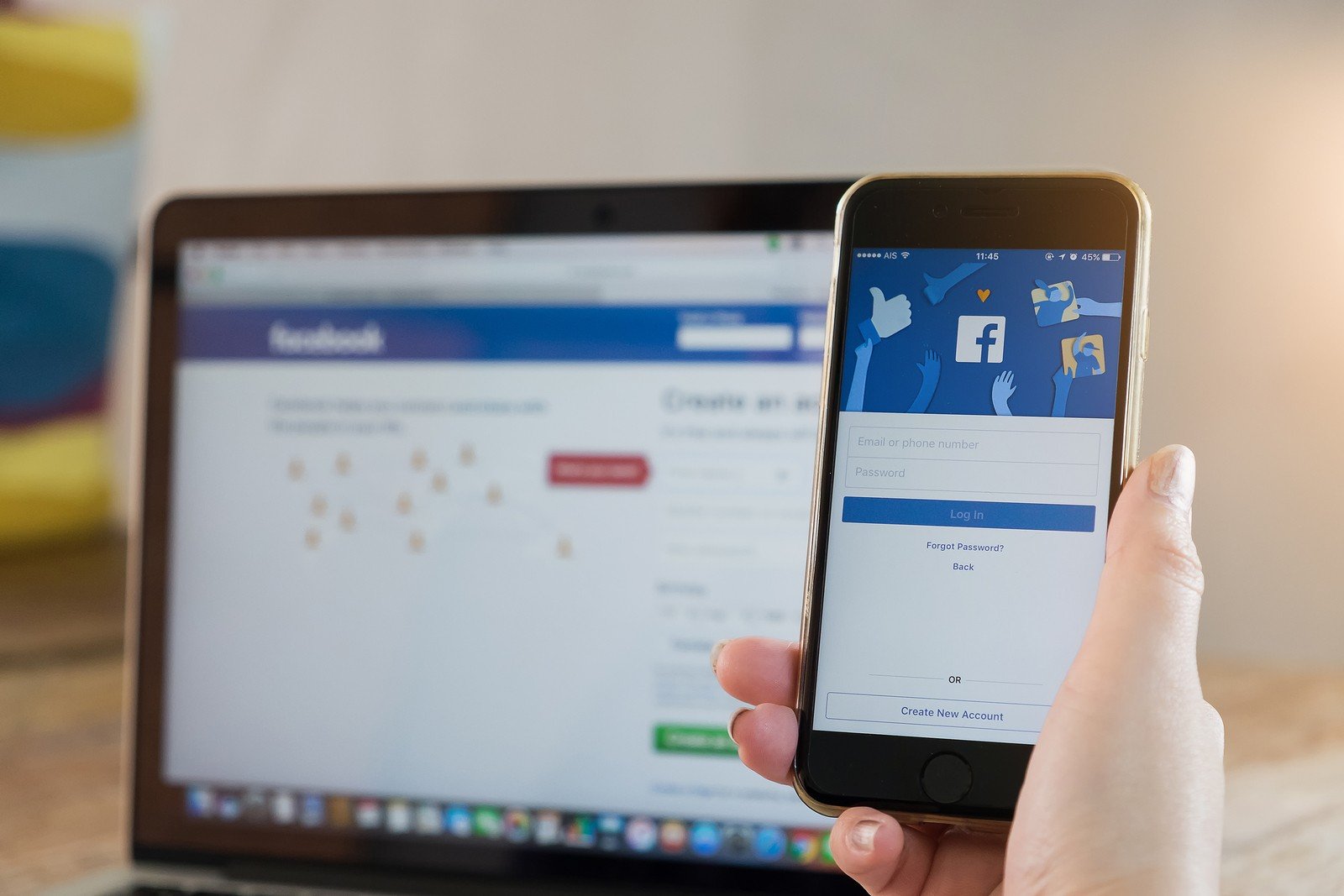 Facebook Inc. (FB) released their third-quarter earnings a week ago. The company’s stock doesn’t reflect its earnings beat, which largely beat expectations, losing 1.59% in the past week. The social media giant reported their best earnings in the company’s history in Q3 2016, posting $10 billion in revenue.

The company’s stock is down after CEO Mark Zuckerberg made comments that the company is investing heavily in security that will cause the company to be less profitable. He plans to add 10,000 additional employees to aid in the company’s security and safety efforts by the end of Q4 2018.

“I am dead serious about this,” claims Zuckerberg.

Ad prices, the primary driver of the company’s revenue, grew by 35% compared to the year prior. The company also added 2,500 new employees during the quarter.

The company’s revenue was $10.33 billion, up 47% from a year prior and surpassing analyst expectations of $9.84 billion in revenue. The company’s earnings-per-share (EPS) rose 77% from the same time period last year to $1.59. Active users also rose from 2.01 billion from the last quarter to 2.07 billion users.

Facebook’s plan to spend heavily on security and the removal of 10% of the company’s accounts, deemed duplicates, has Wall Street nervous about 2018 results.

Zuckerberg states that its more important to protect the company’s 2 billion users than to maximize profit. Spending is expected to increase by 45% – 60% in 2018

Instagram, owned by Facebook, continues to impress, with the social network surpassing 2 million active advertisers. The platform has surpassed 800 million active users. Musicians, such as Josh Pfeiffer and Kendrick Lamar, are utilizing the platform to promote shows and connect with fans.

The addition of “stories” has been a major growth driver for the platform, allowing celebrities, musicians, sports stars and everyone in between share their life with fans through live stories. The feature has lured in 300 million people that use Instagram stories daily.

WhatsApp has surpassed 300 million daily users. Facebook Marketplace continues to spur growth, with the marketplace being used by 550 million people worldwide, or more than 25% of the platform’s total monthly users.

Facebook has revealed a new Messenger plugin this week for business websites. The plugin, aimed at businesses, will allow companies to continue conversations with customers on their website and mobile devices.