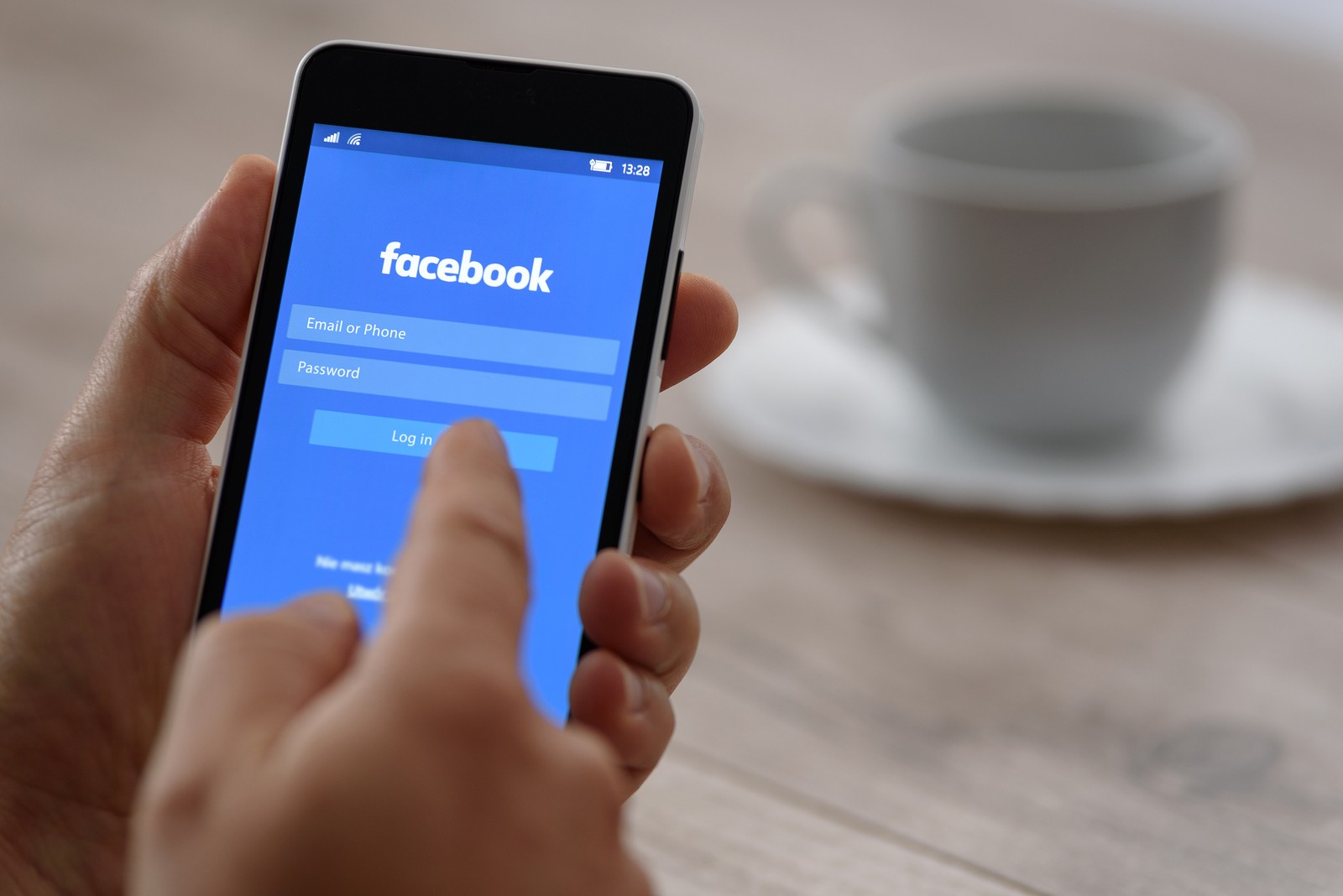 Facebook Inc. (NASDAQ:FB) is scheduled to release its earnings report after the closing bell on Wednesday. The social media giant’s stock is down 0.77% in late-day trade. The company’s earning preview has the stock earning $1.10 per share on revenue of $7.8 billion, according to third-party analysts.

Facebook’s Q1 2016 earnings came in at $5.4 billion in revenue and an EPS of $0.77 per share. The company has reported its active user numbers for the first quarter, giving hope to investors that the company’s earnings will beat estimates.

The company posted a 17% increase in monthly active users, with 1.86 billion people logging into the platform per month. Facebook’s ads come from paid advertisers who look to boost their social media reach. The company offers ads that send users directly to offers as well as photo and video ads.

Advertisers can also choose page post engagement ads that are designed to increase likes on a page. Brand and local awareness campaigns can be run as well as post engagement ads, application ads and carousel style ads, which show several images on a desktop, lure consumers to click on the ads.

A higher active monthly user base should translate to higher revenue for Facebook.

Wall Street expects a strong quarter from Facebook, with a 46% jump in revenue compared to a year prior. Analysts forecast the company’s full year revenue to be $27.6 billion with earnings of $6.25 per share in 2017.

Facebook has made improvements to help compete with Snapchat since the company’s last quarterly report. Facebook introduced similar features to Snapchat “stories” on their Instagram, Messenger and WhatsApp products. The strategy has paid off for Facebook, helping the company slow Snapchat’s growth.

The company also announced that they will be making an augmented reality platform that developers will be able to use. The platform is highly anticipated and will help the platform retain more users, according to reports.

Facebook’s stock has been under pressure in recent weeks due to issues involving users posting violent or sensitive videos on the company’s live video platform.

The negative press triggered by the videos prompted Facebook to announce earlier in the day that the company will hire 3,000 content monitors who will work to review videos and remove them quickly.

Investors called for the company to take action following a video of a live murder and another video of a murder suicide.

Facebook warned in Q3 2016 that the company’s ability to increase ads on news feeds would slow in the second half of 2017, impacting future revenue.