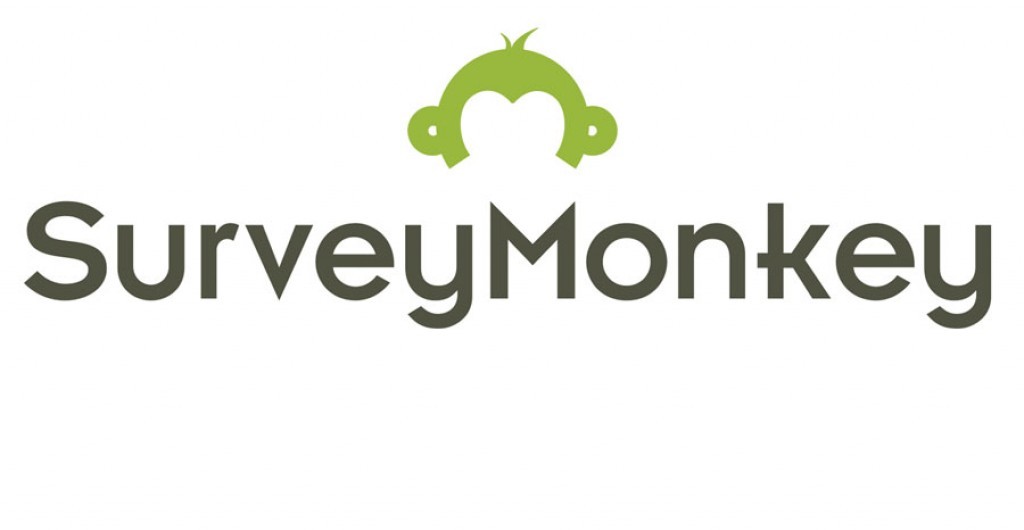 Facebook’s Chief Operating Officer Sheryl Sandberg is to take a seat on the board of SurveyMonkey, the web-based polling company that was run by Dave Goldberg, her late husband.

SurveyMonkey, which is a privately-held company, is currently valued at around $2 billion.

SurveyMonkey also appointed David Ebersman, who is the Chief Executive of health company Lyra Health, and the former CFO of Facebook. Ebersman guided Facebook through its 2012 IPO.

The new roles were divulged in an update to the website of the California-based company on Monday this week.

The board is also looking for a new CEO to succeed Goldberg, who died in a treadmill accident whilst he was on holiday with his wife in Mexico in May. President Barack Obama was among those people who paid tribute to to Goldberg, who joined SurveyMonkey as its chief executive in 2009.

In a statement released this week, Sandberg said she watched Goldberg and team fulfil their mission to help people make better decisions, and that she looked forward to realise Dave’s vision of building a lasting company that would impact the way people do business for years to come.

In a post on Facebook last month, Sandberg wrote that “starting the transition back to work has been a savior, a chance to feel useful and connected”.

Sandberg is the second largest shareholder in SurveyMonley after Tiger Global Management, whose Lee Fixel is also on the board of the company. Other backers include Google and Spectrum Equity.