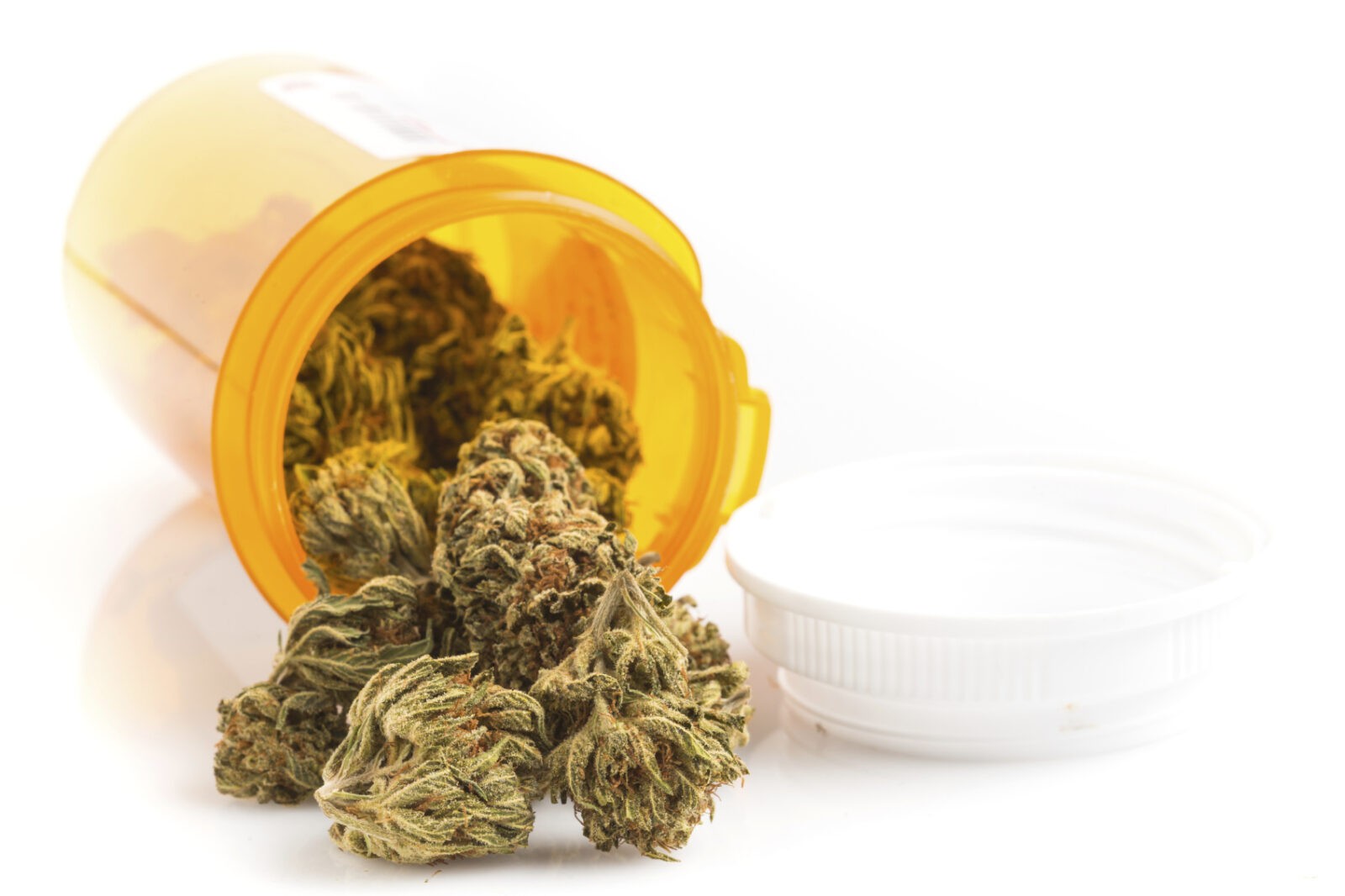 Facebook (NASDQ:FB) has deleted multiple business pages of legally established medical marijuana dispensaries in New Jersey and elsewhere, it has been reported.

Citing a violation of its community standards, Facebook began removing the pages of legally registered businesses which hold licences in the state of New Jersey and several other states.

The Breakwater Treatment and Wellness Centre opened their Facebook account on Wednesday to find it had been closed and a stark message had been left by the tech giant:

We remove any promotion or encouragement of drug use.

The move comes just weeks after Facebook banned and pulled the pages of several private gun sellers on the platform, sparking complaints that it is abusing its power and engaging in censorship.

The latest move has sparked complaints that Facebook is selectively banning the pages of causes it does not agree with, and that legal dispensaries are legitimate businesses which have a right to advertise. It was also noted that Facebook did not shut down all such pages, but only a select few.

Facebook has found itself increasingly embroiled in rows and political debates as of late over its terms of use and community standards. From sparking outrage over banning breastfeeding photos on a mother’s advice page to prohibiting the advertisement of guns, to now removing the pages of legal and established businesses, can Facebook do the right thing?

It’s true that you can’t please all the people all the time, but is Facebook crossing the line and violating the rights of users? This is a debate that’s not likely to go away anytime soon.

What do you think? Should these pages be allowed to advertise on Facebook? Is Facebook taking itself too seriously?