There was a time when Facebook and Skype were pretty close, espousing how the two companies were working together so that users of the social network could make video calls in Messenger. At the time, Mark Zuckerberg said that he and ex-CEO Steve Ballmer were “really aligned” on the whole deal.

Fast forward to today, and now that video calling in Facebook Messenger for iPhone and Android is available, it’s now clear that Facebook and Skype have split, and it looks like Facebook dumped Skype.

There have not yet been any announcement however, but the fractures in the relationship started in 2014, after Facebook launched a voice calling option using its own in-house technology. But the true deal-breaker seems to have happened just months ago, when Facebook stopped using Skype for desktop video calls, instead using its own solution. 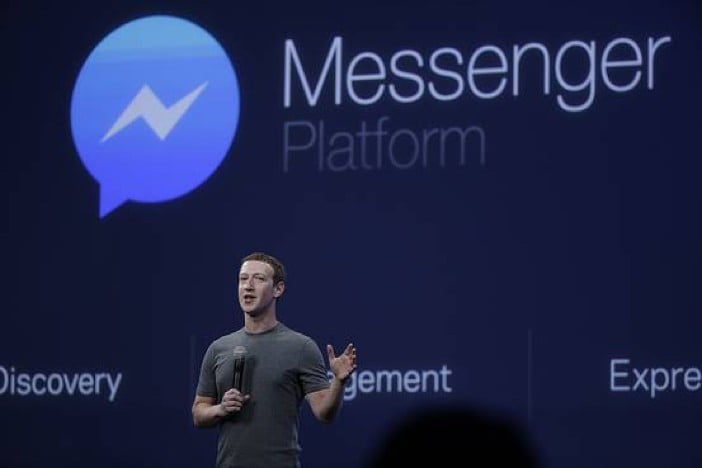 The reason was that Skype video calls required a browser plug-in, but Facebook’s technology does not – that’s a boon for call performance and video quality, as well as letting Facebook roll out upgrades to video chat more quickly.

It’s unlikely that users would have noticed any difference, however. Unfortunately, that change was the death knell for the Facebook-Skype partnership, in what is the second instance of Facebook cutting ties with Microsoft. Last year in December, the company also stopped using Bing to provide web search results on its social network.

Microsoft and Facebook go way back – in 2007, Microsoft fronted $240 million in the then-fledgling company. Nowadays, Facebook is a giant in its own right and doesn’t need to rely on third parties for its key technology such as voice calling. Besides, having everything in-house means they have more control about the overall experience.

With Skype now out of the picture, Facebook will have an even easier time to ensure that users never leave its social network.